This year, the biggest game in club football is also one of the strangest. The UEFA Champions League, being held this year in Porto, Portugal sees Premier League champions Manchester City take on fourth place in the same league, Chelsea.
As always, there is no argument against the two teams that are matching up in the final. Both City and Chelsea have proven themselves to be the best in Europe and the winner will deserve the trophy, Ol' Big Ears.
The previous seven times a single-country Champions League final has occurred, the game produced had been fairly tepid and strongly
in favor of the bigger, more successful side of the two.
Since the first time this happened, a 3-0 stomping of Valencia by Real Madrid in 2000, three have ended in penalties and the others were close until the dying moments: Bayern Munich defeated Borussia Dortmund 2-1 in 2012/23 final with Arjen Robben scoring the winner in the 89th minute and when Real Madrid beat Atletico 4-1 the following year, all four of their goals came after the standard 90 minutes. 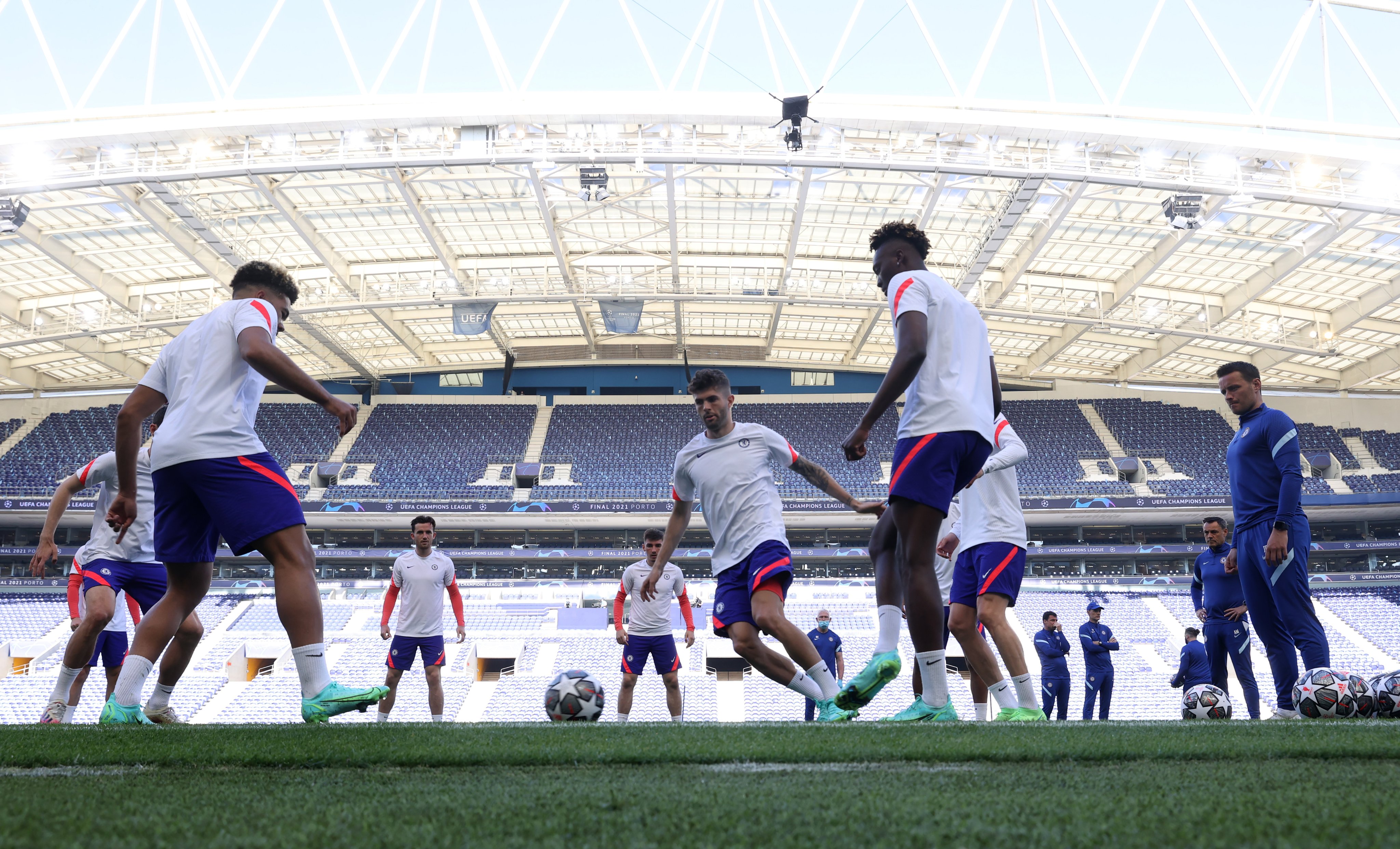 However, unlike most of the previous years, where the final is contested between two teams from different leagues, City vs. Chelsea is a game that has already taken place three times this year – twice in the Premier League and once in the FA Cup semifinals.
On the surface, this means it isn't as thrilling as, say, last year's final between Bayern Munich and Paris Saint-Germain, a fixture that's only taken place 11 times since 1994. What's makes this different is the nature of the competition between the two managers Pep Guardiola and Thomas Tuchel.
Both are tactical masterminds on the hunt for the elusive Champions League trophy and so, when viewed in reverse, these previous fixtures end up looking more like a prologue to tonight's game than actual contests on which to base an expectant result.
The game Chelsea won 2-1 against City on May 8 this year came the same week it was decided they would meet in the Porto final and it's one of the strangest games of football ever played in the Premier League: Pep set his team up in a 3-1-4-2 formation that he never used in any other game before or since with City and Tuchel made a point of resting key players like Kai Havertz and Tammy Abraham.
Had Marcos Alonso not won the game for Chelsea with a cheeky goal two minutes into added time, it would have ended as a draw and served a sparring session between two chessmasters. Instead, it kept Tuchel undefeated against Pep and set his record at two wins and two draws. 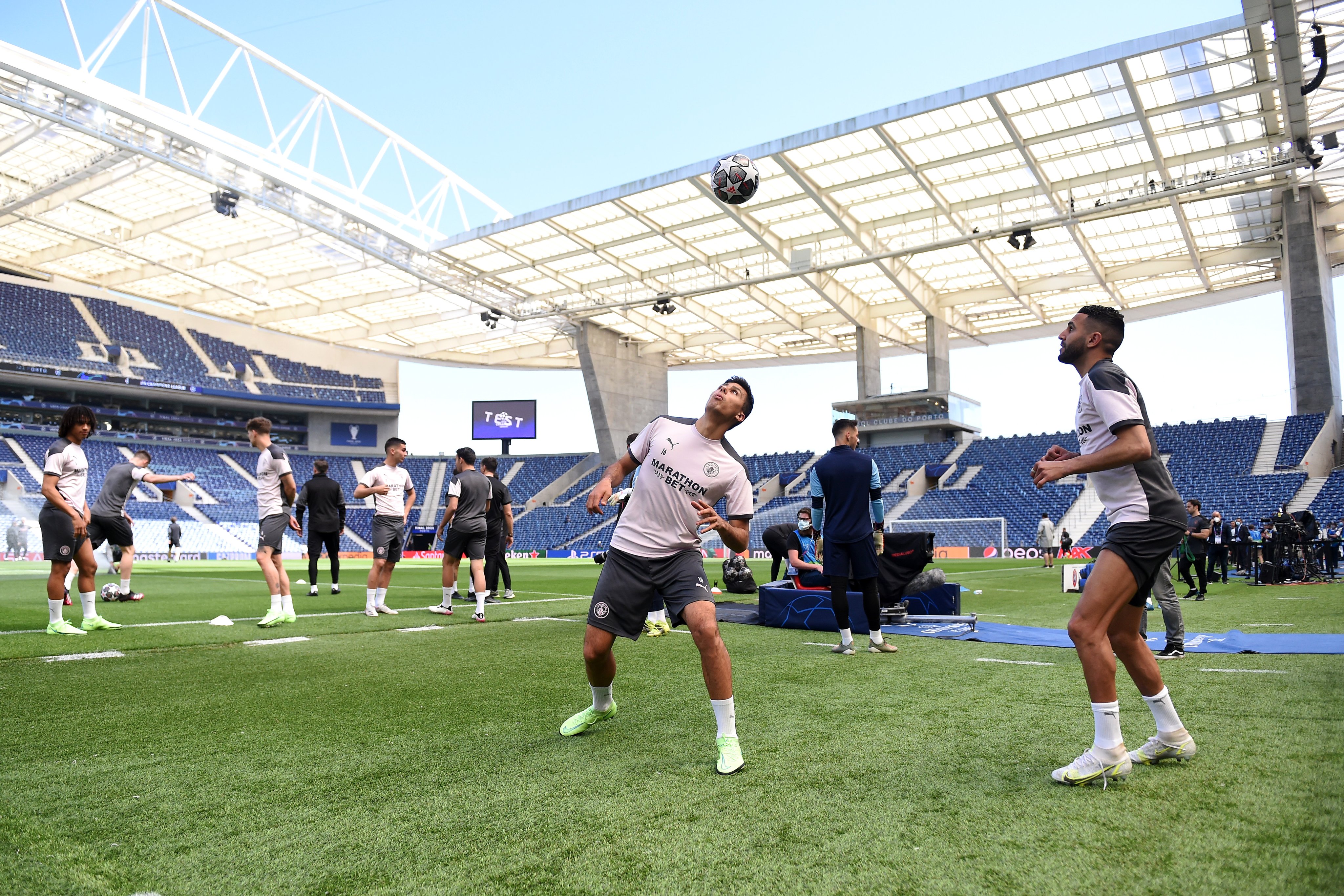 Seeing how Pep responds will be the defining factor of this final. He has a reputation of overthinking big games – it's why hasn't won the Champions League in a decade even though he's been at the helm of giants Barcelona, Bayern Munich and Manchester City, and how he lost in the FA Cup semis this year – and showed in the aforementioned Chelsea clash that he's capable of overthinking small games too.
Trying to predict what Pep or Tuchel will do is borderline impossible. What's most likely, judging by the narrow margins that Chelsea have won by in the past, is that Pep will begin set up in the usual 4-3-3 with his most attacking players such as Kevin de Bruyne and Phil Foden ready to attack hard and fast from the flanks, receiving quick and accurate service from either Rodri or Fernandinho acting as a midfield pivot.
Chelsea, on the other hand, don't need to tinker with their format too much. They have been 3-4-2-1 since Thomas Touched arrived in January and in that duration, not only have they lost just five times, only once was that by a margin wider than a single goal.
Expect a full-strength Chelsea with an attacking triangle or Timo Werner, Mason Mount and Christian Pulisic backed up by the usual midfield and defensive lines with impact players like Olivier Giroud and Reece James waiting on the bench.
While this doesn't promote for 90 minutes of thrills and spills, it does suggest a final balanced on a knife-edge that should be technical and tense from beginning to end.