Kremlin announces the issues to be discussed at the meeting of the leaders of Russia, Azerbaijan and Armenia in Sochi
Read: 318

Statement on the results of trilateral meeting among Russian, Azerbaijani and Armenian leaders - Full text
Read: 204 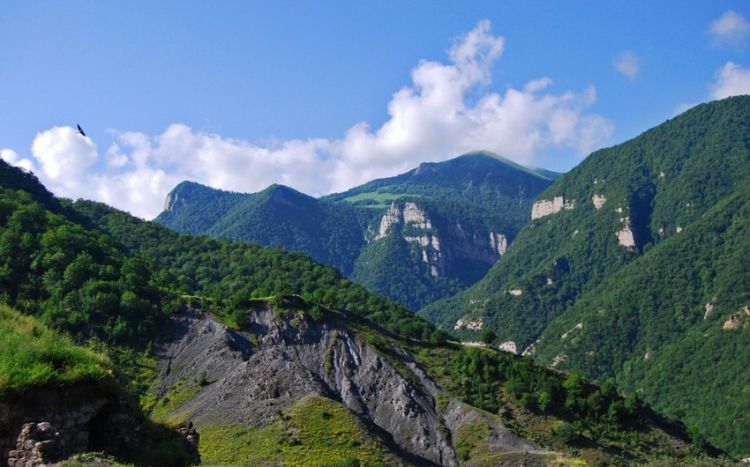 Liverpool defender Nat Phillips has reportedly emerged as a transfer target for Burnley while forgotten forward Taiwo Awoniyi is in demand in the Championship. 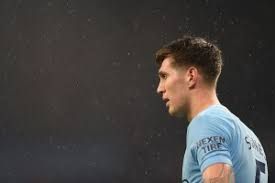 According to a report from The Sun, Liverpool defender Nathaniel Phillips is courting a lot of interest from Premier League clubs heading into the summer transfer window, with Burnley among the clubs keen on the 24-year-old.
Phillips has been with Liverpool since 2016, having made the switch from boyhood club Bolton Wanderers. Having been part of the reserve team, the centre-back was loaned out to German outfit VfB Stuttgart in the summer of 2019, before being recalled in January last year, when he made his senior debut for the Reds in a FA Cup tie against Everton.
Bizarrely, Phillips was once again loaned out back to Stuttgart for the second half of the 2019/20 campaign. Back at Anfield last summer, the Englishman had been linked with a permanent move away from the club, but Liverpool decided to hold on to him and that move paid off handsomely for the club.
Indeed, Liverpool were struck down with serious injuries in their defensive department during the 2020/21 campaign, and Phillips stepped up to the plate in the absence of frontline centre-backs like Virgil van Dijk, Joe Gomez and Joel Matip and enjoyed a fine breakthrough campaign. The 24-year-old finished with 20 appearances across all competitions in which he managed a goal and an assist each.
Phillips played a crucial role in the back end of the season to help Liverpool clinch a third-place finish. However, Jurgen Klopp is now set to welcome back all his regular defenders and has also added Ibrahima Konate to the squad, with the Frenchman recently completing a transfer from RB Leipzig.
This would leave Phillips in a difficult position heading into the new season and the 24-year-old could be offered an escape route by Sean Dyche’s Burnley. The Clarets themselves are staring at somewhat of a defensive rejig amid question marks over the future of James Tarkowski and have identified the 24-year-old as a potential target, along with other options.
Phillips, in addition, is also courting interest from Newcastle United. The Englishman is contracted with Liverpool till the summer of 2023 and it remains to be seen if he stays at the club beyond this summer.
Liverpool demand £8 million for Taiwo Awoniyi amid Championship interest
Moving on from one Liverpool youngster who played a key role in the club’s strong finish in 2020/21 to another who is a bit of a forgotten man around Anfield, 23-year-old forward Taiwo Awoniyi is courting serious interest from a trio of EFL Championship clubs heading into the summer transfer window, according to The Athletic.
Awoniyi signed for Liverpool from the Imperial Academy in his homeland, Nigeria, in 2015. But the striker has constantly been shipped out on loan due to work permit issues. Till date, the 23-year-old has had temporary stints away at FSV Frankfurt (2015/16), NEC Nijmegen (2016/17), Royal Mouscron (2017/18, 2019), KAA Gent (2018) and 1.FSV Mainz 05 (2019/20), while he spent the 2020/21 campaign at 1.FC Union Berlin.
During his time at the German capital outfit Awoniyi featured 22 times across all competitions producing a return of five goals and four assists in the process. Back at Liverpool now, the 23-year-old finds himself in demand as he has been issued a UK work permit recently. As a result, the likes of Fulham and West Bromwich Albion, who were recently relegated back to the Championship, are keen on the forward, along with Stoke City.
Liverpool, on their part, have no problem in offloading the seven-time capped Nigerian international as they are intent on making cash from player sales in a bid to strengthen their roster in the summer. To that end, the Reds have slapped an asking price of £8 million from Awoniyi.
Apart from Awoniyi, a number of other fringe youngsters like Harry Wilson, Sheyi Ojo, Ben Woodburn are also set to be offloaded as are a few first-team stars including Xherdan Shaqiri, who is attracting interest from Turkey. It now remains to be seen if any of the interest parties are willing to meet Liverpool’s transfer fee demands for Awoniyi.