"Karabakh in 44 days: from occupation to liberation" - Irish historian wrote a book about the Patriotic War
Read: 170

Armenian narratives are much heard in the West world - Interview with Dr Patrick Walsh - VIDEO
Read: 168 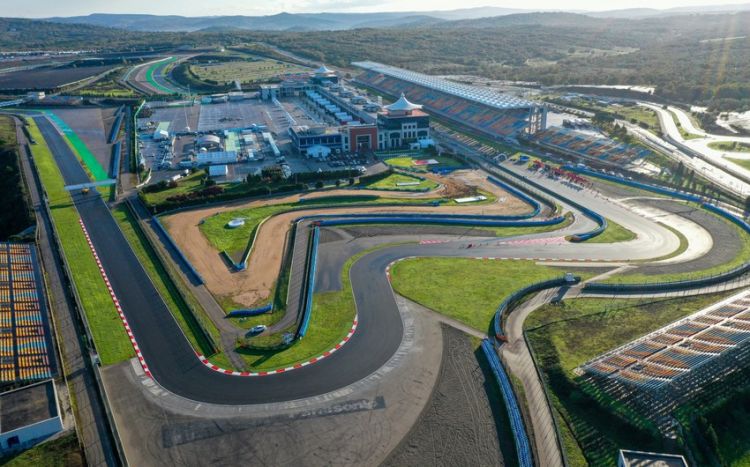 "The Turkish Formula 1 Grand Prix will be held with the participation of fans," Sadi Hezber, general manager of the Intercity Istanbul Park has told to local media.
It was said tickets would go on sale on July 12.
After the Turkish Grand Prix 9 event, which was brought to Turkey with great efforts after a 2020-year hiatus last year and was chosen as the most successful race of the year, Formula 1TM organization will be held at Intercity Istanbul Park again this year. The tickets of the world's largest motorsports organization, Formula 1TM, which will take place on 1-3 October, are on sale on July 12. Tickets will be available on Biletix as of Monday, July 12.
"We look forward to having our people and foreign guests share in this excitement. We are also happy to be holding the race with spectators this year and we are carrying out all the preparations for this in the healthiest way. The countdown has now begun for the tickets of this organization, which Turkey misses to watch live. We are delighted to bring the excitement of Formula 1TM together with our people at Intercity Istanbul Park, the world's most exciting track. We will announce details on ticket sales on Sunday."