Armenian narratives are much heard in the West world - Interview with Dr Patrick Walsh - VIDEO
Read: 165 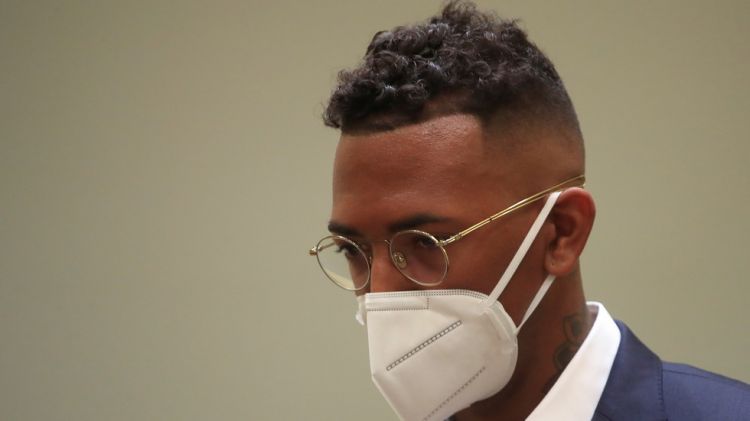 Former Bayern Munich man Jerome Boateng has denied assaulting his ex-girlfriend and the mother of his twin daughters in a case which could see the former World Cup winner jailed for five years if he is convicted.
Boateng, who signed for Ligue 1 outfit Lyon in early September, is accused of injuring a woman identified only as Sherin S during a holiday in 2018, with prosecutors alleging the that the 2014 World Cup-winning defender is guilty of wilful bodily harm.
The footballer, 33, denies the charges but could face a heavy fine or even substantial jail time should he be convicted.
In advance of the trial, prosecutors stated that Boateng threw a lamp and a cooling box at his former partner in an assault alleged to have taken place in the Caribbean three years ago. Legal counsel also state that Boateng insulted Sherin S, hit her and also pulled her hair.
However, in court Boateng denied the charges and recounted a contrasting perspective on the alleged incident, saying that they had an argument after a dispute between the pair over a game of cards.
He also said that Sherin S hit him, causing an injury to his lip, before he pushed her away, at which point she fell to the ground. He continued to say that he threw a pillow against a table in frustration, which caused a lamp to fall to the floor.
The court will hear from four witnesses linked to the event, with a verdict in the case expected as soon as this week. The trial had been delayed from its original date in December after a witness was unable to appear before the court.
Boateng recently ended a ten-year association with Bayern, during which time he made 364 appearances for the Bundesliga giants and won 22 trophies – including two Champions League and nine German top division titles – along the way.
In February, Kasia Lenhardt, the 25-year-old model ex-girlfriend of Boateng's was found dead at a dwelling in Berlin.
It is understood that she took her own life while Boateng was playing for Bayern Munich Club World Cup in Qatar, with reports in Germany suggesting that Boateng had recently ended their relationship.