Turkey is of importance for ensuring security, safety and peace in Afghanistan - Expert
Read: 220 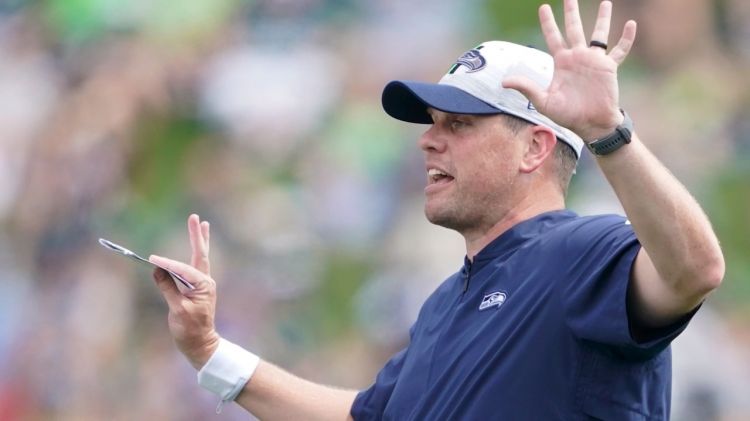 Turkey manager Senol Gunes has resigned from the job following a humbling defeat to the Netherlands in a World Cup qualifier this week.
The Turkish Football Federation said in a statement it and Gunes reached a “mutual decision to part ways" following the 6-1 loss on Tuesday in Amsterdam.
The defeat sparked widespread calls for the 69-year-old manager to step down. Gunes had also come under fire after Turkey crashed out of the European Championship after losing all three of its group games and a goal difference of minus 7.
Turkey is third in its six-team World Cup qualifying group, two points behind the leaders.
“We would like to thank our esteemed coach, Senol Gunes, who brought great success to our country, for his work during his term and for his contributions to Turkish football,” the federation said.
Gunes took over the national team in 2019 on a four-year contract. It was his second stint after leading Turkey to third at the 2002 World Cup.