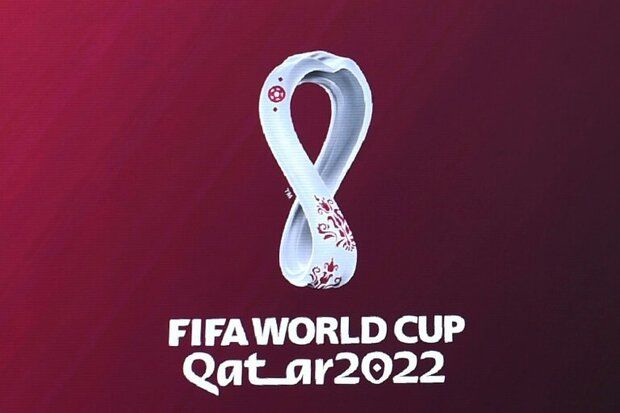 Ghasemi, along with the Qatari ambassador to Iran, Mohammed bin Hamad Al Hajri, who arrived on Kish Island on Saturday night meet with the Qatar Minister of Transport and Communications, Jassim bin Saif Al Sulaiti, and his delegations to make arrangements for the World Cup 2022.
Upon President Raieis's decree, the Iranian transport minister is responsible for arranging the accommodation, air transport, and maritime transport of the passengers and tourists who are coming for the World Cup 2022 within the period of November 21 to December 18.
This is part of Iran's plan for cooperating with Qatar and for taking advantage of this international event.
The arrangements include launching regular shipping lines between the ports of the two countries and making more use of Qatari commercial airlines along with the Iranian airlines during the event.
'Kish is the focal location for these arrangements, although other coastal and non-coastal provinces in Hormozgan and Bushehr close to the Persian Gulf can play role in supporting the event', Ghasemi added.
The FIFA World Cup 2022 is to be held in Qatar and Iran's cooperation with Qatar has been previously initiated in February 2021 when Kish Free Zone Organization put the issue high on the agenda. Accordingly, 520 billion IRR was allocated to equip and develop the infrastructures of Kish Island.
Iran's southern islands have huge potentials and facilities that can support Qatar hosting of the tournament in terms of transport, infrastructures, logistics, accommodations, etc. Moreover, it can attract spectators willing to visit nearby touristic locations during the intervals of their favorite matches.
Kish Island with an area of 92 km2 and a population of 42000 is located in Bandar Lengeh County, Hormozgan Province, off the southern coast of Iran in the Persian Gulf. The distance between Kish Island and Qatar is 270 km, and Kish to Doha route lasts for 40 minutes by plane and 5 to 6 hours by ship.
The 2022 FIFA World Cup is the 22nd running of the FIFA World Cup competition, contested by the national teams of the member associations of FIFA.
It is scheduled to take place in Qatar from 21 November to 18 December 2022. This will be the first World Cup ever to be held in the Middle East, and it will be the second World Cup held entirely in Asia after the 2002 tournament was held in South Korea and Japan.