Leicester told €35m deal would be ‘a bargain’ - Belief he’s better ‘on one leg’ than current options - ednews.net 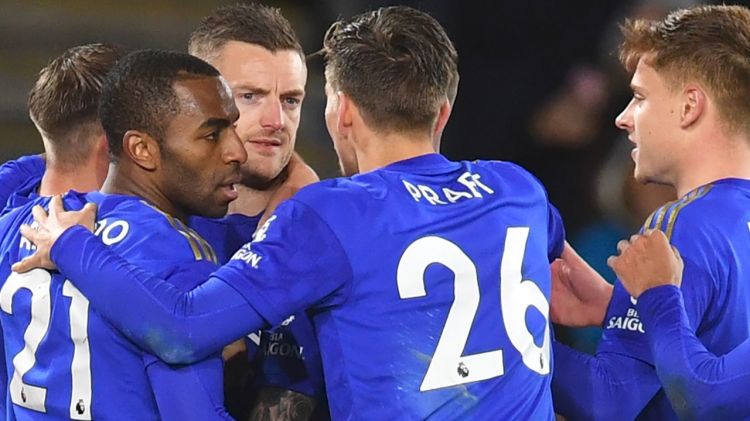 PSV Eindhoven midfielder Ibrahim Sangare would be a bargain for Leicester City this summer if they can get him for €35m.

That’s according to analyst Aad de Mos, who believes the PSV star could perform at a club higher up in the Premier League than the Foxes.
Leicester have been heavily linked with Sangare in the last few weeks, with it recently claimed in England that they were eyeing up a €35m move.
The midfielder has been in impressive form for the Dutch side again this season, having again been a key player for them domestically and in Europe.
The 24-year-old has been a star player since his arrival from Toulouse in a £6.3m deal in September 2020, something that hasn’t gone unnoticed throughout Europe.
He’s regularly been linked with a move to the Premier League in the last two years, with Leicester the latest to show an interest.
And as far as De Mos is concerned, Brendan Rodgers’ side would be pulling off a coup if they can get that deal done.
“Ibrahim Sangaré is better on one leg than Leicester’s midfield,” Voetbal 4U report him saying.
“He is extraordinary; this season, he has been the king of PSV. You only miss Sangeré when he’s not playing.
“Sangaré isn’t just right for Leicester; he can easily keep up at an even higher club. He can easily play at Tottenham and certainly at Arsenal.
“He’s better than Albert Lokonga. Sangaré is a great player. I think €35m is a good price.
“(It’s) a bargain. I think he is a good player who would be first on the board at all those teams.
“You need someone like that, who picks up a ball and is always in between things with the point of his shoe. And lately he’s also been getting dangerous towards the opponent’s goal.”