The Zambian forward has been linked with loan moves away from Ibrox in both France and Spain and he has confirmed conversations between his agent and Rangers' boss. 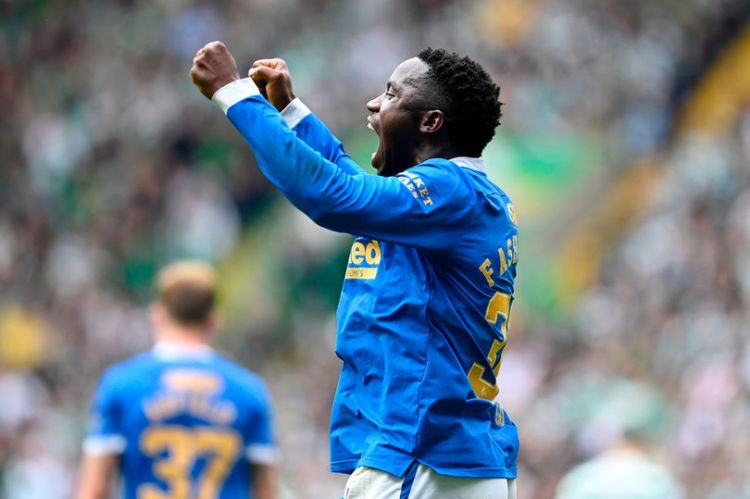 Rangers forward Fashion Sakala says his agent has spoken with Light Blues boss Giovanni van Bronckhorst about his future - and he plans to have similar talks.
The Zambian forward has been linked with moves to France and Spain this summer after scoring 12 goals in his debut season at Ibrox last term. Former boss Steven Gerrard brought him to Govan as a striker but van Bronckhorst sees him as a winger, something Sakala wants clarity on.
One thing that is certain is that a loan from Rangers out of the question: “Obviously I am very happy to be here. All this talk about loans? I don’t think I can go on loan. I am not looking at loan moves. There is no need for me to go on loan because my first season was not bad. I scored 12 goals in all competitions and that was my adaptation season.
"Now I have to prepare myself to do better this season. I haven’t had a meeting with him [van Bronckhorst]. But I think they had a meeting with my manager and he said he wants me, he wants me to be part of the club.
“I am expecting a meeting any time soon and I hope to hear his views. This is something I am looking forward.
"We are starting a competition and I want to know where I am standing because I don’t know at the moment.”