MANCHESTER UNITED were battered 6-3 by Manchester City in Sunday afternoon's derby at the Etihad Stadium. 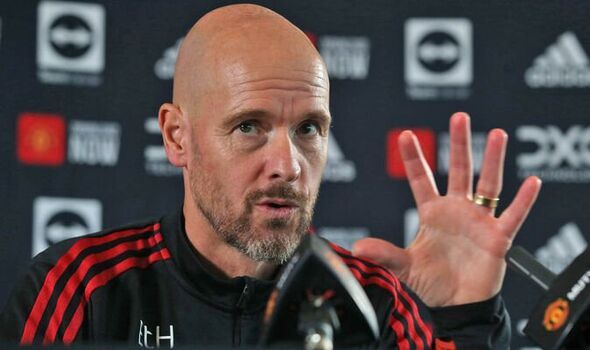 Manchester United saw their recent resurgence ended by a ruthless Manchester City side on Sunday afternoon. Phil Foden and Erling Haaland both scored hat-tricks to move Pep Guardiola’s side to within a point of Arsenal at the top of the Premier League table, with Antony and Antony Martial (x2) netting consolations. Express Sport will now take a look at five things we learned from the showdown at the Etihad Stadium, with the reigning champions in a ruthless mood.

Man Utd made £17m mistake
Manchester United came extremely close to signing Haaland back in the January transfer window of 2020, when Ole Gunnar Solskjaer ruled the roost.
However, they failed to pay the striker’s £17million Red Bull Salzburg release clause after deeming his demands to be too high.
While United were commended for taking a bold stance at the time, it’s clear that decision has backfired.
Haaland would have been worth all the trouble and, given his sensational form for City, has showed the Red Devils were wrong not to fork out the cash.
United’s loss has been their rivals’ gain and it’s scary to think how many goals the Norway international will net by the end of the season, especially with three hat-tricks under his belt already.