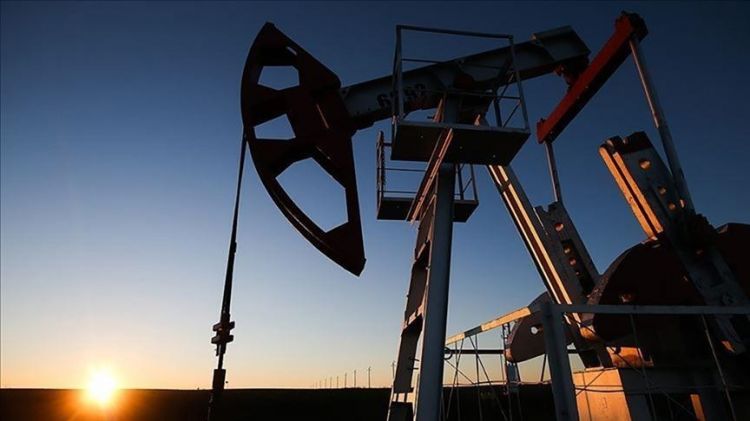 "Regardless of nationality, the special forces will kill them!" - Ukraininan expert says
Read: 146 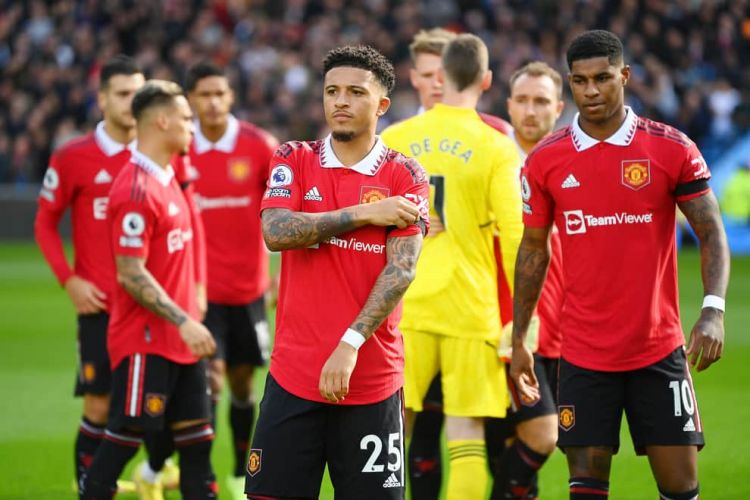 Erik ten Hag has had just three days to prepare his Manchester United side for Thursday’s Europa League Group E game against Omonia.
The Dutchman lost club captain Harry Maguire to injury during the international break, but still had a strong squad to choose from for the Manchester Derby on Sunday.
United were hammered 6-3 by cross-town rivals Manchester City this weekend thanks to hat-tricks from Erling Haaland and Phil Foden.
The defeat at the Etihad had some positives with the return of Marcus Rashford and Anthony Martial to the Red Devils’ team, with the latter netting twice on Sunday.
However, there was more bad news for Ten Hag on the injury front. Raphael Varane was forced off during the match and was replaced by Victor Lindelof.
Aaron Wan-Bissaka and Donny van de Beek are also unavailable for Thursday’s clash with Omonia, as confirmed by Ten Hag in his pre-match press conference on Tuesday.
“[They’re] Not available for tomorrow,” he said. “In the case of Raphael, I have good hope [that he will be back soon], Harry will take a little bit longer and the other two I cannot give [an update]."
It’s likely that Ten Hag will rotate his side in the coming weeks due to their busy schedule before the World Cup, with United playing 12 games (including Omonia) before the competition begins in November.
The Red Devils boss also has Sunday’s league game with Newcastle United to think about, so expect a different starting XI to those who lost to City.
With that being said, let’s take a look at who we think Ten Hag will start against Omonia on Thursday evening…