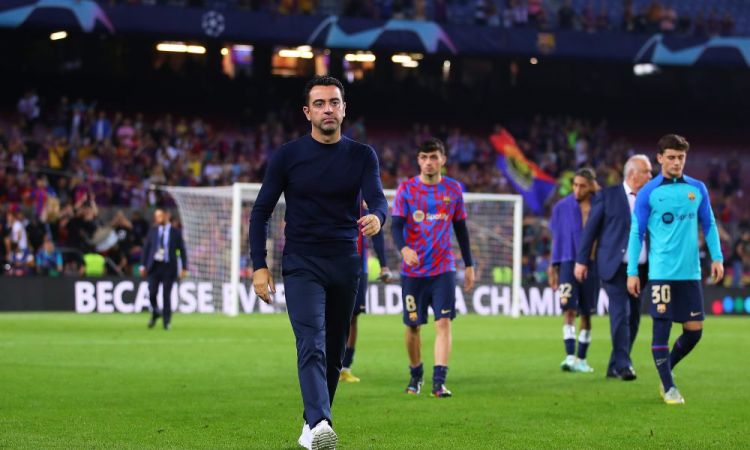 FC Barcelona were able to momentarily take the lead in the league table with a narrow 1-0 victory over Valencia on Saturday.
It was not the best of performances from the Catalans, who were saved by a late goal from Robert Lewandowski.
Barcelona’s struggles on the night were portrayed by the fact that the club had registered only one shot on target. Only against Bayern Munich did the Catalans manage to have fewer shots on target in the first 45 minutes of games across any competition this season.
The nature of Barcelona’s win was quite similar to the Blaugrana‘s 1-0 against the same opposition at Mestalla, back in 2014.
In fact, Barcelona’s winner in that game was scored by Sergio Busquets at exactly the 93:03 minute mark. Lewandowski’s goal last night was scored at the 92:54 minute mark – less than ten seconds of difference.
Lewandowski, too, showcased his quality by stepping up to the plate at the last minute. The striker, who has otherwise had a difficult phase lately, became the first player in Barça’s history to score six away goals after turning 34, beating Henrik Larsson’s record.
Lewandowski also took his tally to 13 goals in 12 La Liga matches. The last player to have scored more goals in the competition after that many matches into a season was Cristiano Ronaldo, who had racked up 20 goals in 12 matches in 2014/15 campaign.
Another silver lining for Barcelona was their solid defence. Despite the absence of key players the Catalans managed to persevere and keep the Valencia attack at bay.
Barcelona have now kept 10 clean sheets in their 12 games in LaLiga so far – more than any team at this stage of the competition’s history.