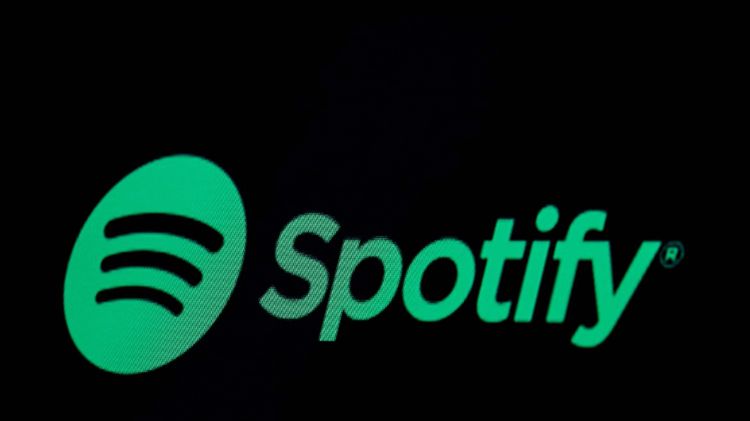 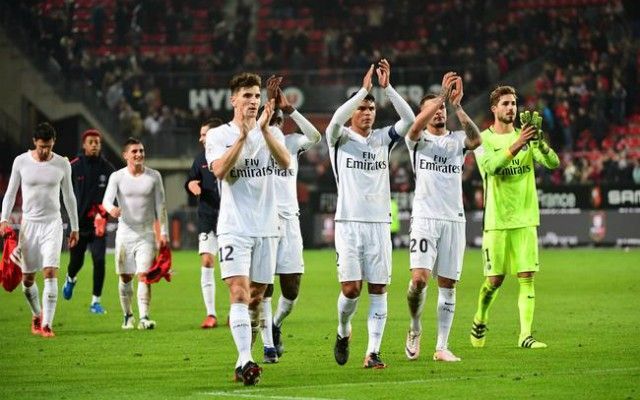 The Belgian international was recently knocked out of the World Cup with his country and his attention could now have turned to a potential summer move.
A report from Mundo Deportivo has claimed that Meunier would be open to a move to Manchester United, with the Premier League club interested in bringing him to England.
The report claims that a host of clubs are interested in signing Meunier, including Barcelona, AC Milan, and Juventus.
The 31-year-old is still currently a regular for both club and country, managing 14 games in all competitions so far this season.
Despite Diogo Dalot’s impressive form this season, bringing in some competition to continue to push the Portuguese defender can only be beneficial to the club.
Aaron Wan-Bissaka is Manchester United’s current backup right-back, but he’s struggled to stay fit this season and can’t be relied upon. For the right price, bringing in Meunier could be a smart move, but at the age of 31, it wouldn’t be so smart spending a hefty amount of money on the defender.