The incredible story of how Valentino Rossi nearly joined Suzuki

New details have been revealed about how Suzuki tried to tempt Valentino Rossi to join their MotoGP team. 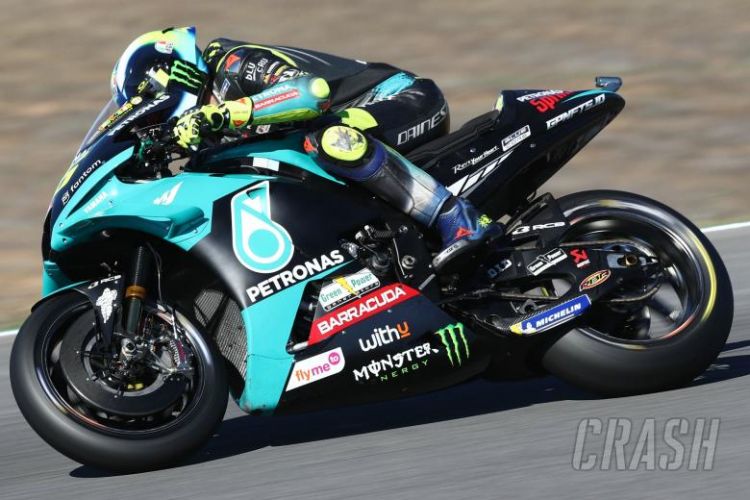 The tale is recalled by Davide Brivio, the instrumental influence in Rossi’s career. He has spoken before about Suzuki’s interest in Rossi but never with these revelations. 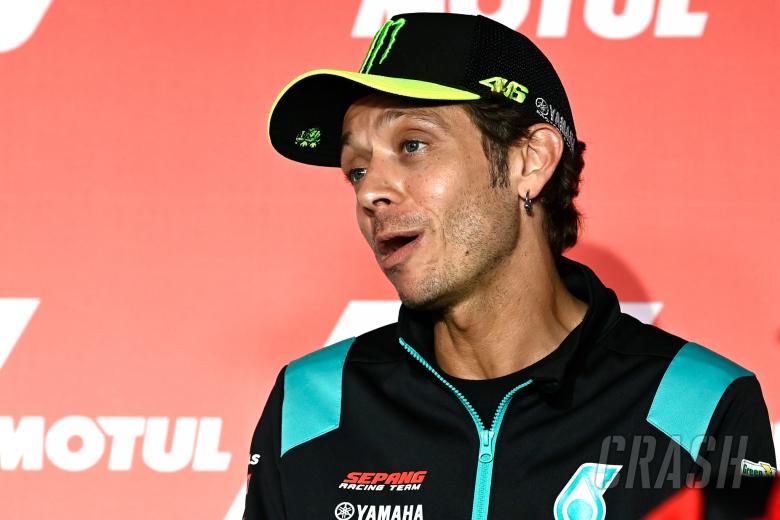 “We have to start from 2011, when I worked for Valentino," said Brivio to Slick Magazine in Italy. "I also left Yamaha at the end of 2010, like him.
“At the end of 2011 Suzuki [left MotoGP], but in the paddock it was known that they wanted to stop already at the end of 2010, so in 2011 they raced – fielding only one bike – just to honour the contract with Dorna.
“On the official statement announcing the withdrawal it was written ‘we will return’ so in the paddock it was known that the story would not end there.
“But certainly I, at that time, did not think that soon I would have to deal with Suzuki.”
Meanwhile, Rossi was halfway through his ill-fated switch to Ducati. An Italian motorcycle racing legend joining an iconic Italian bike brand, what could go wrong?
He was a seven-time premier class world champion already but, aged 31 and chasing more history, he left Yamaha - the team that is synonymous with Rossi.
Rossi and Ducati never worked out. After a horrible 2011 debut season, he was already considering a move elsewhere.
“At the beginning of 2012, [Suzuki MotoGP boss] Shinichi Sahara contacted me,” Brivio continued.
“He said: 'We really want to come back, and we will do it in 2014, so I would like to know if Valentino is interested in joining the project'.
“I told Valentino about it – knowing that the contract with Ducati was valid until the end of the 2012 championship – and he told me he needed a bike for 2013, not for 2014. So he couldn't wait for Suzuki.

“And that's exactly what I told Shinichi Sahara: ‘Thank you for your interest, but we can't do anything,’ I explained.
“He took notice, and for a while we didn't hear from each other. But after some time, Sahara contacted me again. And this time he said to me: ‘If we kept Italy as a base for the new Suzuki Team, would you be interested in managing it?’
“When Sahara had contacted me for Valentino, he had also told me that they would be willing to make the team headquarters in Italy, to keep it close to him.
“So the idea of making a base in Italy was already there.
“Anyway, this time I replied: ‘Yes, I'm interested.’
“It was the summer of 2012, and at the beginning of autumn I went to Japan to start talking about the new project.”
Brivio became Suzuki’s MotoGP boss in 2013, and at the same time Rossi rejoined Yamaha.
Rossi completed nine more MotoGP seasons but could never recapture the success of his first glittering spell.
Brivio, meanwhile, steered Suzuki rider Joan Mir to the 2020 world title.
What might have happened if the stars had aligned and Rossi instead went to Suzuki?
It is a fascinating thought - particularly as Suzuki exit MotoGP once again ahead of 2023. Will they ever return and target a big-name rider again?