Russian air defense systems were ready to shoot down US bombers a few days ago
Read: 1065

American expert: - China is the only nuclear state that has declared no first use of nuclear weapons
Read: 948 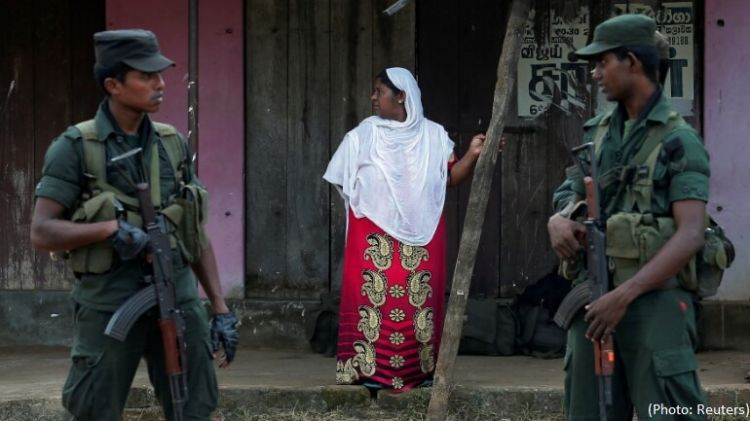 Leaders warn that violence will not only increase tension but also hinder the investigation into the Easter bombings.

Security forces in Sri Lanka are tackling an increase in violence against Muslims.

A curfew is still in place in one province, after attacks on mosques and Muslim-owned businesses.

So far, one person has died in the rioting, and the United Nations is worried the unrest could spiral.