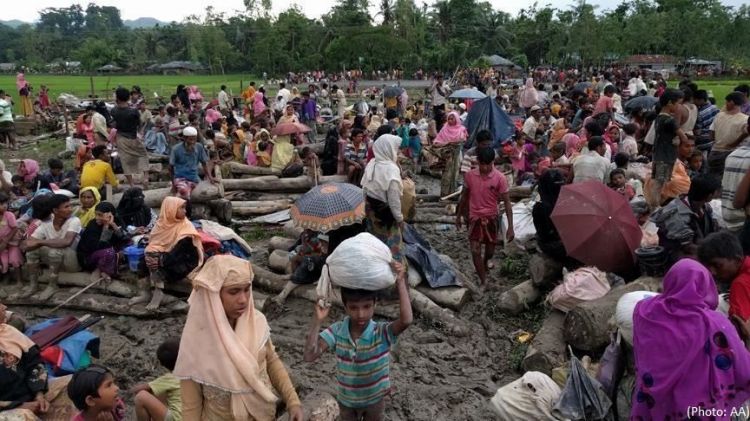 Mob forces shut down of 3 temporary Muslim places of worship in southern town.

The leader of Myanmar's Muslim community demanded on Thursday that the government protect Muslims' religious rights during the holy month of Ramadan after three temporary places of worship were forcibly closed down by a mob.

A group of about 200 people surrounded one of three houses, designated by regional authorities as temporary places of worship during the Muslim holy month of the Ramadan in Yangon’s South Dagon township, demanding their immediate shut down on Wednesday night.

Upon the request of the local officials, Muslim residents agreed to close all three places of worship the same night in an effort to avoid further tension."As the mob threatened potential attacks, the township administrator and police requested Muslim residents agree on the closure," regional lawmaker U Nyi Nyi told