Russian air defense systems were ready to shoot down US bombers a few days ago
Read: 1600 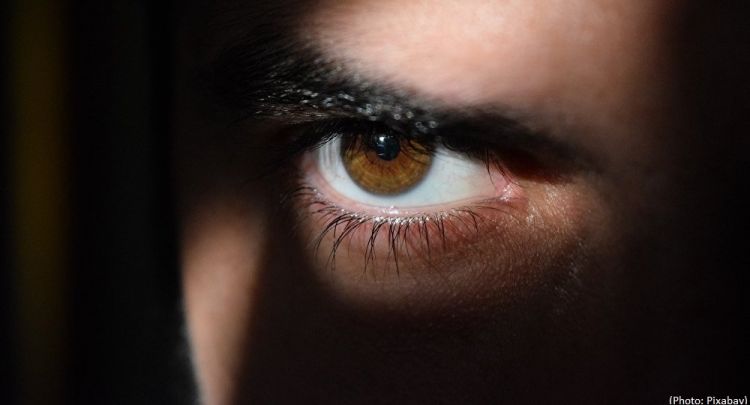 Officers of the Indian armed forces are allowed to have social media accounts but are barred from posting pictures in uniform, revealing their place of posting or any official material, including information on visits or plans regarding operations.

Months of surveillance on an Indian soldier has revealed that he was actually honey-trapped by a woman allegedly from Pakistan, according to a report in the Times of India.

The soldier, posted in an infantry battalion at the Mhow cantonment in the Indian state of Madhya Pradesh, was arrested on Wednesday night for passing crucial information including troops' movement to a Pakistani spy on Facebook and WhatsApp, according to the report.

An initial investigation suggests that the 26-year-old may have been paid for spying on his fellow soldiers. Defence sources said he was arrested after six months of surveillance by military intelligence and the intelligence bureau.

"[A] Cellphone that was being used to chat with the woman has been seized. Cyber laboratory will now recover the deleted information," media report cited a defence source as saying.