Russian fighter jet shot down two additional US drones near Khmeimim air base in Syria
Read: 1289

Russia plans to expand its military bases in Syria
Read: 595 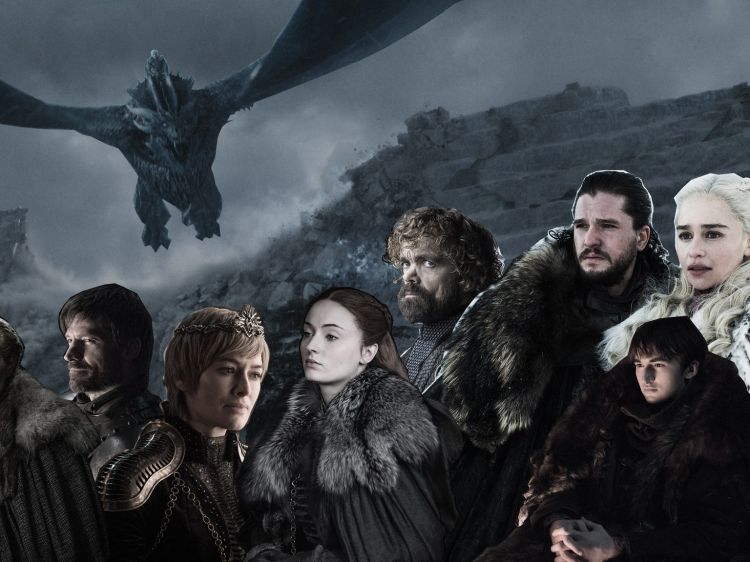 More than 750,000 people have signed a petition asking HBO to remake the eighth season of Game of Thrones, Independent reported. According to Washington Post the number reached 1 million.

Some fans have been annoyed by writers David Benioff and DB Weiss handling of certain characters in the final episodes of the show.

While the duo were initially adapting the A Song of Ice and Fire books, written by George RR Martin, the show soon surpassed the source material.

The petition says Benioff and Weiss "have proven themselves to be woefully incompetent writers when they have no source material to fall back on".

"This series deserves a final season that makes sense," the petition, started by Dylan D, continues. "Subvert my expectations and make it happen, HBO!"

The final season of Game of Thrones has been met by mixed reviews from critics. While the spectacle of the Battle of Winterfell was praised, the logic behind the invasion of King's Landing proved controversial.