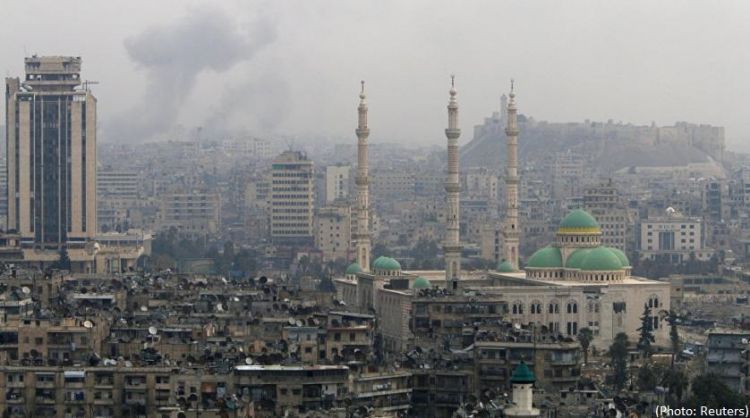 Official Russian circles avoided Saturday issuing a clear position on the temporary truce in Idlib as Moscow accused armed factions in the area of continuing to breach the ceasefire.

The Russian Defense Ministry did not comment on Saturday on reports published by official state media outlets quoting field sources in Syria as saying that a 72-hour truce was reached in Idlib and that the ceasefire will go into effect on Saturday night.

Surprisingly, Moscow issued on Saturday a military statement saying: “Terrorists were continuing to violate the truce in Idlib.”

The chief of Russia's center for the reconciliation of conflicting parties in Syria, Major-General Viktor Kupchishin, said on Saturday that during the past 24 hours, illegitimate armed groups violated the ceasefire in the two provinces of Latakia and Aleppo.