India is ready to abandon the Su-57 and focus on buying the American F-35s
Read: 333 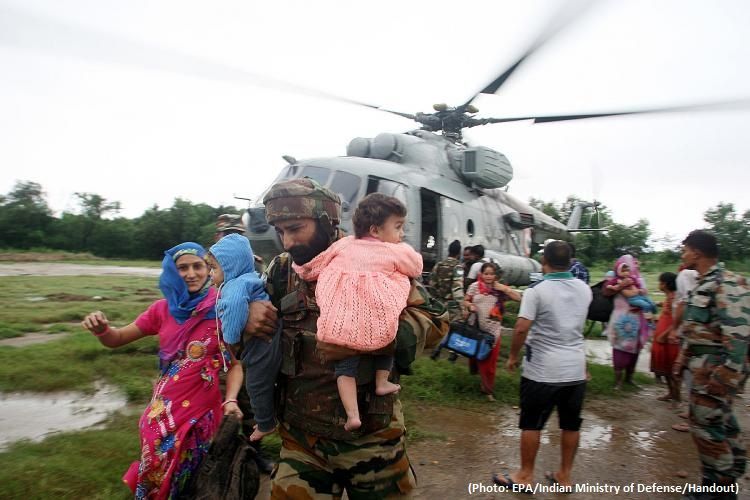 The Association of Parents of Disappeared Persons (APDP) and the Jammu Kashmir Coalition of Civil Society (JKCCS) has released the first comprehensive report on torture in Jammu and Kashmir titled Torture: Indian State’s Instrument of Control in Indian Administered Jammu and Kashmir.

This report gives a brief understanding of the historical background in the use of torture in Jammu and Kashmir since 1947 to curb any dissenting voices, a practice which attained an unprecedented magnitude post-1990. The report categorizes the eras after 1990 during which torture and other human rights violations, while still being carried out by the Indian armed forces and Jammu & Kashmir Police, were also outsourced to different formations like Ikhwan and Village Defence Committees (VDCs).

The forms of torture that have been documented in this report include stripping the detainees naked (190 out of 432 cases studied for this report), beating with sticks, iron rods or leather belts (326 cases), roller treatment (169 cases), water-boarding (24 cases), dunking detainees’ head in water (101 cases), electrocution including in genitals (231 cases), hanging from the ceiling, mostly upside down (121 cases), burning of the body with hot objects (35 cases), solitary confinement (11 cases), sleep deprivation (21 cases), sexual torture (238 cases) including rape and sodomy, among others.

The report points out that a predominant majority of the torture victims are civilians: 301 out of 432, which include women, students and juveniles, political activists, human rights activists and journalists. Entire populations have also been subjected to collective punishments like cordon and search operations (CASOs) during which torture and sexual violence has been common.