'US is trying to settle score with China' - Russian Diplomat slams US attempt of bringing up Hong Kong at UNSC
Read: 525

There is no power structure in the world that can deal with issue of this scale - Armenia PM to people
Read: 451 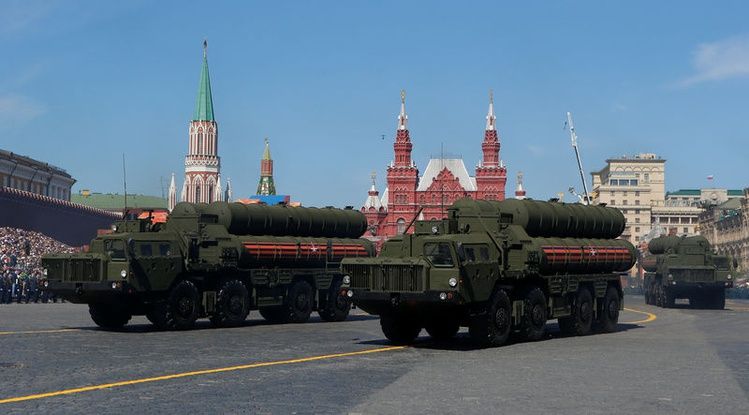 Turkey's defense minister said it was preparing for potential U.S. sanctions over its purchase of Russian S-400 missile defense systems, even while he said there was some improvement in talks with the United States over buying F-35 fighter jets.

Turkey and the United States have been at odds on several fronts including Ankara's decision to buy the S-400s, which cannot be integrated into NATO systems.

Washington says it would jeopardize Turkey's role in building Lockheed Martin F-35 fighter jets, which it says would be compromised by S-400s.

Related: Turkey is fulfilling its responsibilities in the F-35 and agreed over S-400

In trying to persuade Turkey to give up the Russian missiles, the United States has offered to sell its rival Raytheon Co. Patriot missile defense systems, which Akar said Ankara was evaluating.

He said Turkish and U.S. officials were working on price, technology transfer and joint production issues on the latest U.S. offer in late March.