'US is trying to settle score with China' - Russian Diplomat slams US attempt of bringing up Hong Kong at UNSC
Read: 516

There is no power structure in the world that can deal with issue of this scale - Armenia PM to people
Read: 447 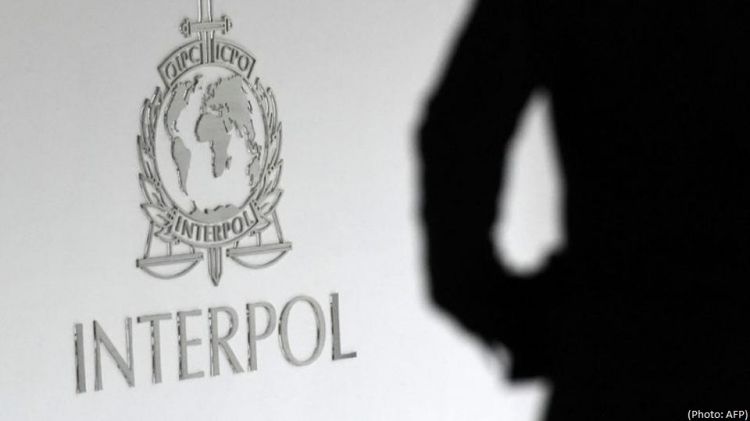 International police group Interpol said Thursday that nine people had been arrested in Thailand, Australia and the US and 50 children had been rescued after investigators took down an online paedophilia ring.

More arrests were expected as police in nearly 60 countries pursue investigations stemming from an Interpol operation launched two years ago into a hidden "dark web" site with 63,000 users worldwide.

Fifty children were rescued following the arrests. Police are trying to identify an additional 100 in images that had been shared on the internet's uncharted corners.

Interpol said its Operation Blackwrist began after it found material that was traced back to a subscription-based site on the dark web, where people can use encrypted software to hide behind layers of secrecy.

Dark web sites can't be found through search engines, and users need to have the specific URL address to land on a site.