Russian T-14 Armata tank could be transformed into nuclear weapon - US
Read: 695

Describes terror groups such as Al Qaida and Iran as two sides of the same coin. 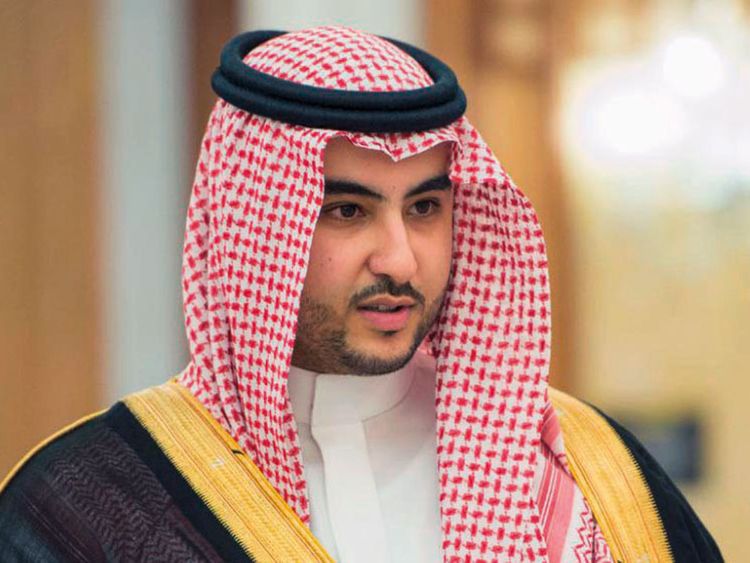 “Their targeting of a civilian airport exposes to the world the recklessness of Iran's escalation and the danger it poses to regional security and stability,” he said in a series of tweets.

“Appropriate measures will be taken to confront and deter these terrorist militias. We will stand against all those that aim to inflict harm on our security and interests, and we will continue to adhere to all international laws and norms to protect regional security and stability,” he said, Gulf News reports.

“The continuation of the Iranian regime’s aggression and reckless escalation, whether directly or through its militias will result in grave consequences,” he warned. "The international community must carry out it's responsibility to avoid this outcome.”

“For 40 years, the Iranian regime has been spreading chaos, death and destruction, by sponsoring and financing terrorist organizations including the Houthis,” he added.