Russian T-14 Armata tank could be transformed into nuclear weapon - US
Read: 721 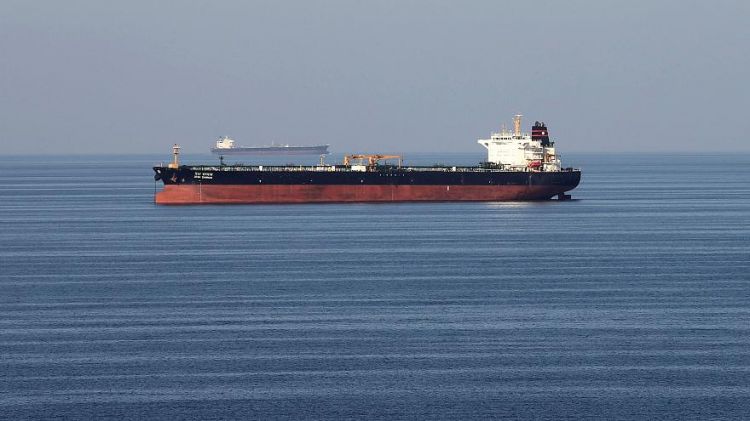 Two tankers have sustained damage in suspected attacks in the Gulf of Oman and the crew have been evacuated, shipping sources said on Thursday, a month after a similar incident in which four tankers in the region were struck.

Oil tanker Front Altair (operating under a Marshall Islands flag) was carrying 75,000 tonnes of naphtha, a petrochemical feedstock, when it was "suspected of being hit by a torpedo" around noon Taiwan time (0400GMT), Wu I-Fang, a senior company official for Taiwan's state oil refiner CPC Corp told Reuters.

The other tanker, the Japanese- operated Kokuka Courageous (working under a Panama flag), was also damaged in the incident, a spokesman for the vessel's manager BSM Ship Management (Singapore) said.

The spokesman said 21 crew had abandoned ship after the incident, which resulted in damage to the ship's starboard hull. The master and crew were quickly rescued from a lifeboat by the Coastal Ace, a nearby vessel.

Read more: Actor with significant capacity like state is behind tanker attack - UAE

Iran responded to the attack as a 'suspicious' occasion.

“Iran expresses worry about today’s suspicious incident for the oil tankers affiliated to Japan, which occurred simultaneous with the meeting between the Japanese Prime Minister and the Leader of the Islamic Revolution,” he wrote, “and regards the event in contrast with regional and trans-regional orientations and efforts made to reduce tensions in the region.”

Islamic Republic of Iran Navy dispatched forces, rescue ships and helicopters to help the two large oil tankers which have been attacked by explosions in the Sea of Oman, Mehr News writes.