Russian T-14 Armata tank could be transformed into nuclear weapon - US
Read: 1007

What does withdrawal of US troops from Iraq mean? - American military expert explains
Read: 615

US, Russia finalize planning for space security exchange at end of July
Read: 552

China responds to US sanctions over Xinjiang
Read: 396 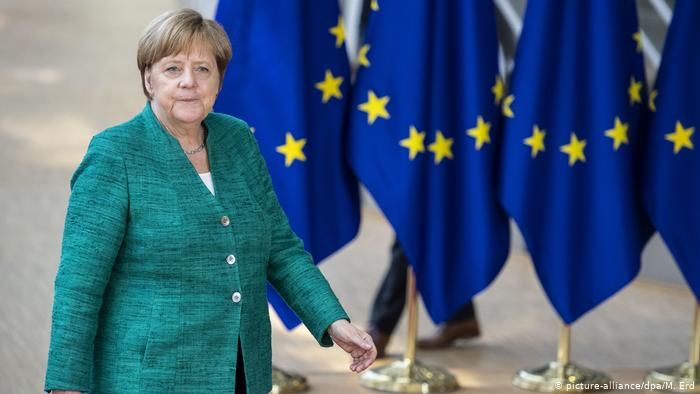 Luxembourg’s Prime Minister Xavier Bettel told CNBC that Merkel would be a “dream candidate” for the presidency of Europe’s executive body.

“I love that idea, I’ve asked Angela Merkel several times. She would be a perfect candidate for the (European) Council, for the Commission,” Bettel told CNBC’s Silvia Amaro in Luxembourg Thursday.

Bettel’s comments come after French President Emmanuel Macron said that he would support Merkel as the next president of the European Commission once Jean-Claude Juncker leaves the post on November 1.

On Tuesday, Macron told Swiss broadcaster RTS that “If she were to want it (the post), I would support her.”