Peace, prosperity and stability in Azerbaijan is significant for the true realization of international projects and UN 2030 Agenda - Qaiser Nawab
Read: 845

More than 60 percent of the population face critical lack of food despite signing of peace deal between warring sides. 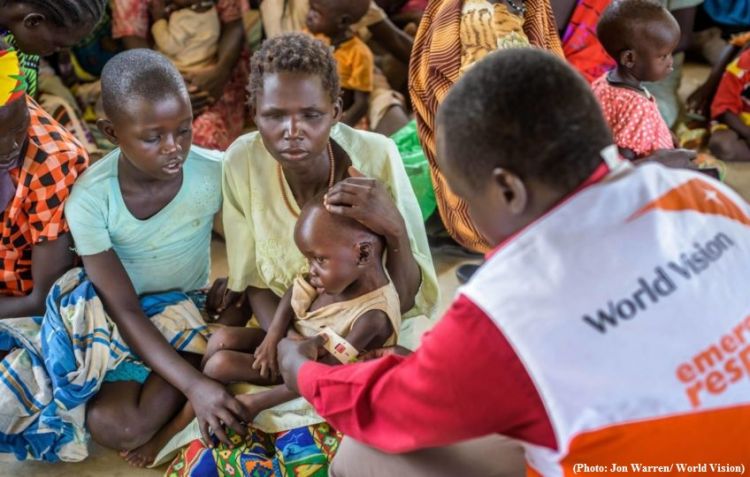 A record number of almost seven million people in South Sudan - or more than 60 percent of its population - are facing severe hunger, according to a new report by the government and three United Nations agencies, Al Jazeera reports.

The report said close to two million people were near starvation, but stopped short of declaring a famine.

"Every year, hunger reaches new and unprecedented levels in South Sudan with millions of people unsure where their next meal will come from, particularly at this time of the year when hunger peaks from May to July," Hsiao-Wei Lee, of the World Food Programme (WFP), said in the capital, Juba.