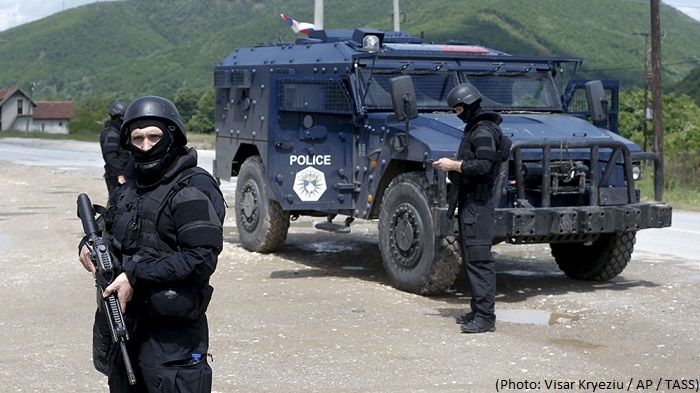 A Serb official has branded Montenegro a "criminal" state and threatened a "fierce" response over the neighboring country's plans to introduce a church law.

The draft law calls for all religious communities in Montenegro to provide proof that they owned their property before 1918 when the small Adriatic state lost its independence and became part of the Serb-dominated Kingdom of Serbs, Croats and Slovenes. If they don't, the property becomes state owned.

The Serbian Orthodox Church and Serbian officials reacted with fury, saying Montenegro wants to "steal" hundreds of Serb churches and monasteries. Montenegro, which split from Serbia in 2006, denies the claims.