Russian diplomat warns with return of Cold War by race for military dominance in Europe
Read: 680

WHO extends state of emergency over coronavirus pandemic for another 3 months
Read: 538 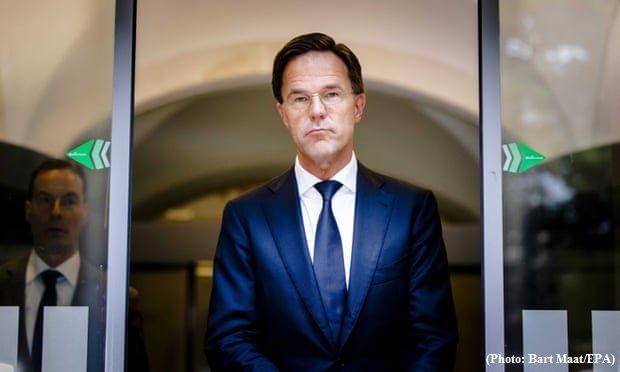 Boris Johnson as prime minister would have to dump his pledge to get rid of the Irish backstop and then change the British government’s red lines for there to be hope of further Brexit negotiations, the Dutch prime minister has said.

Mark Rutte said an incoming prime minister needed to be flexible, and that he hoped that the rhetoric of the Tory leadership campaign would be dropped once a new leader was confronted with the reality of the UK’s position.

“I hope that campaign is done in poetry, and governing is in prose, as I think Churchill said once,” Rutte said. “That when they read all the briefs and get the details of where we are at the moment in the Brexit negotiations that the person in the prime ministership will realise that something has to be changed.”

“You would have a time limit that ends in four, five, six years time? If there is no other solution for the border issue, and I don’t think we will have anything in place in four or five years purely technically, given the present position of the British government it will be a hard border. Would we want that? I don’t think so. That would be the end of the Good Friday agreement.”