Russian diplomat warns with return of Cold War by race for military dominance in Europe
Read: 676

III ANIMAFILM ANNOUNCES THE PARTICIPANTS OF THE COMPETITION PROGRAM
Read: 655

WHO extends state of emergency over coronavirus pandemic for another 3 months
Read: 536 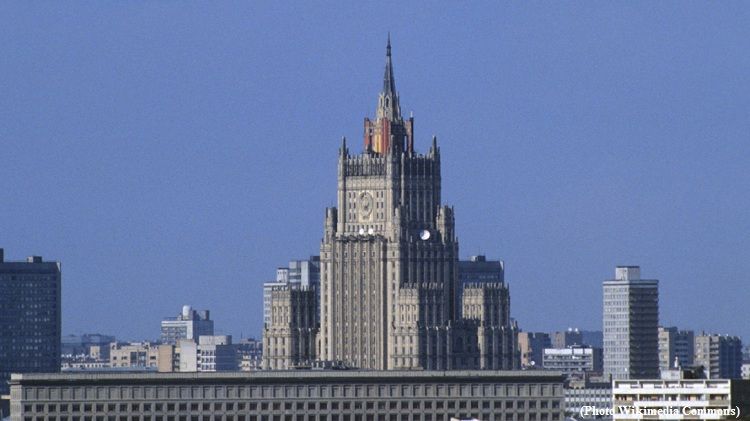 Less than half of Russians pay attention to foreign policy issues, according to a new poll by the state-run Foundation of Public Opinion (FOM) pollster.

Polling in recent years has suggested Russians are becoming less focused on endeavors abroad as the economy stagnates and living standards fall, The Moscow Times reports.

Russians were most interested in foreign policy in 2016, when 69 percent of respondents expressed an interest, FOM said.

FOM conducted its latest survey among 1,500 Russians in 53 regions in June.