Russian scientists have found a major weakness of the coronavirus
Read: 817

The first stage of tactical exercises continues with the participation of units of the Land Forces - VIDEO
Read: 710 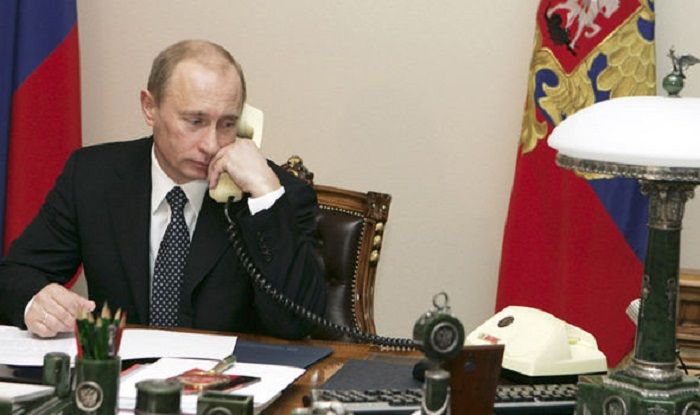 "They discussed issues of the settlement of the situation in southeastern Ukraine and joint efforts to release people kept by the sides," Peskov said. "An agreement was reached to continue these efforts at the expert level."

"The two presidents also discussed a possibility for further contacts in the Normandy format," he said, adding that the conversation was requested by the Ukrainian side.