Russian scientists have found a major weakness of the coronavirus
Read: 823

The first stage of tactical exercises continues with the participation of units of the Land Forces - VIDEO
Read: 717 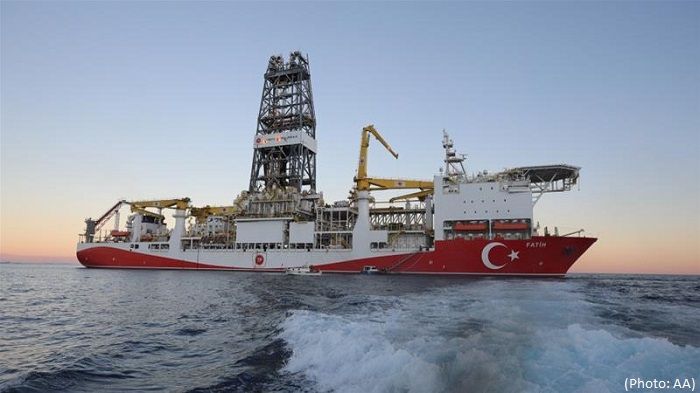 The European Union yesterday warned Turkey that it would impose sanctions on it if it continued to drill for gas off the coast of Cyprus in the Mediterranean, writes Middle East Monitor.

“In light of Turkey’s continued and new illegal drilling activities, the (EU) decides to suspend negotiations on the Comprehensive Air Transport Agreement and agrees not to hold further meetings of the high-level dialogues for the time being,” the Union said in a statement.

Ankara on Wednesday rejected Greek and European Union assertions that Turkish drilling for gas and oil off the coast of Cyprus was “illegitimate”, and said this showed the EU could not be an impartial mediator on the Cyprus issue.

The second Turkish drillship, Yavuz, dropped anchor on Monday to the south of Cyprus’ Karpasia peninsula while the first drillship, Fatih, began offshore drilling operations in May in an area approximately 75 kilometres off Cyprus’s western coast.