'This blockade must finally come to an end' - German FM on migrant problem | Eurasia Diary - ednews.net 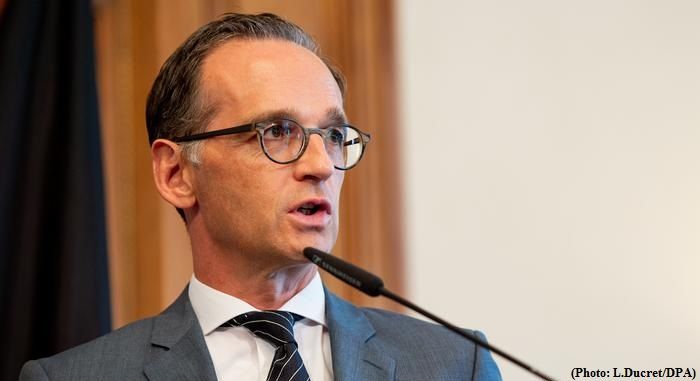 Germany should promote a "coalition of the willing" among European Union countries that are prepared to accept refugees saved in the Mediterranean Sea, Foreign Minister Heiko Maas said Saturday.

"We must now move forward with those member states that are ready to receive refugees — all others remain invited to participate," he told the RND media group.

Germany would be willing to make a substantial contribution to the alliance and accept a set share of refugees as part of a "binding" redistribution system, he added, Deutsche Welle reports.

Maas, a Social Democrat, said that disputes between EU countries about redistributing refugees "must no longer" impede an agreement on saving migrants from drowning in the Mediterranean.

"This blockade must finally come to an end," he said.

EU ministers are scheduled to discuss efforts to save migrants at a meeting next week. Maas said he expected "a decisive step" forward in the discussion.