Over 160 tanks and armored vehicles arrive for Russian Army and Airborne Force
Read: 884

Russia welcomes US plans to reduce troop size in Afghanistan to 4,000
Read: 609 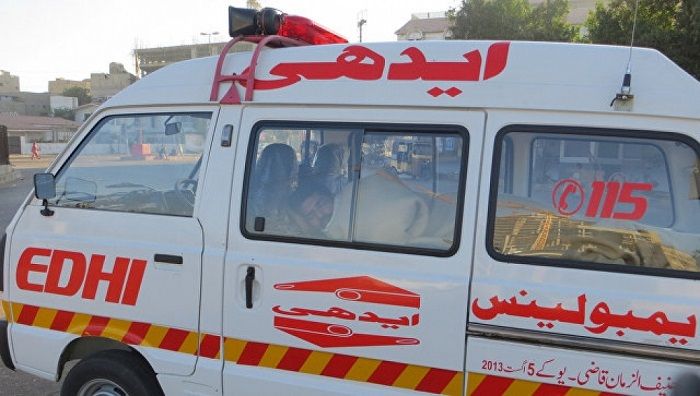 A collision between a passenger bus and a rickshaw in Pakistan's southern district of Sanghar on Saturday afternoon left 10 people killed and 24 others injured, reports Xinhua referring local media.

According to the reports, the bus also turned turtle after crushing the rickshaw in Khadro area of Sanghar, a district in the country's southern Sindh province.

Police and rescue teams shifted the bodies and injured to the District Hospital Sanghar. The death toll might further rise as five of the wounded are in critical condition, the reports said.

Seven of the deceased, including two women and two children, belonged to the same family. All the deceased were riding on the rickshaw while all injured were on the bus when the accident took place.

Police have registered a case against the bus driver for over speeding, reckless driving and killing people on the road.