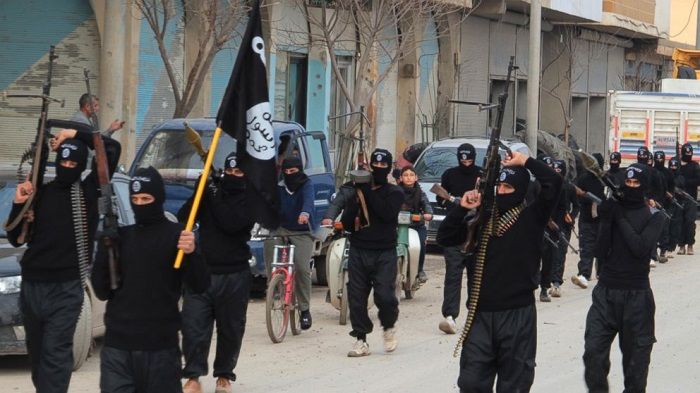 A high-ranking Islamic State leader who allegedly masterminded the extremist group's half-billion-dollar oil smuggling enterprise has been killed in a firefight, according to Nine.com.au reports.

Thabit Sobhi Fahd Al-Ahmad, a self-styled minister of oil in the now dismantled so-called caliphate, was gunned down in his hideout by Kurdish-led Syrian Democratic Forces (SDF), according to a statement.

The SDF statement said the attack in Deir Al-Zor province, east of Syria, was carried out in cooperation with the US-led Coalition forces.

Ahmad was considered to have a close relationship with the elusive leader of IS, Abu Bakr al-Baghdadi, who remains at large - despite several reports in the past claiming he had been killed.

The smuggling of black market oil had been a lucrative cornerstone of the IS economy, which helped the group take over vast swathes of Iraq and Syria.

At its height, IS was believed to be making $700 million a year through black market oil sales into Europe, much of it believed to have been trafficked across the borders of a compliant Turkey.

But Smith urged the US government to further incentivise its coalition partners in Iraq and Syria to capture senior IS fugitives alive, for intelligence purposes.

"On one hand, [the reported killing of Ahmad] may prove a serious setback for the group. On the other, it probably would have been a bigger problem for Islamic State if he had been captured versus killed," Smith told