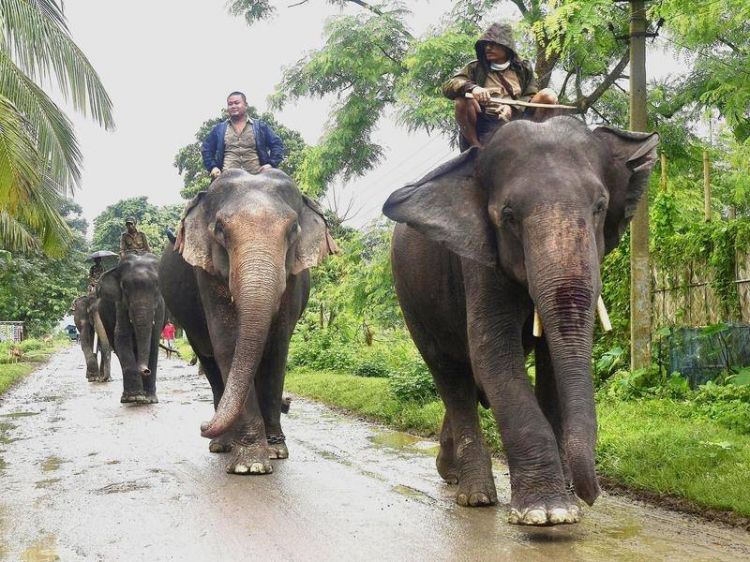 In all, 51 people have been killed in rain-related accidents across seven Indian states since Wednesday.

In the latest incident, a building collapsed during rains in the northern state of Himachal Pradesh on Sunday killing six soldiers and two civilians, police said.