The Turkish military has been carrying out operations against the outlawed PKK fighters in Iraq's Qandil region. 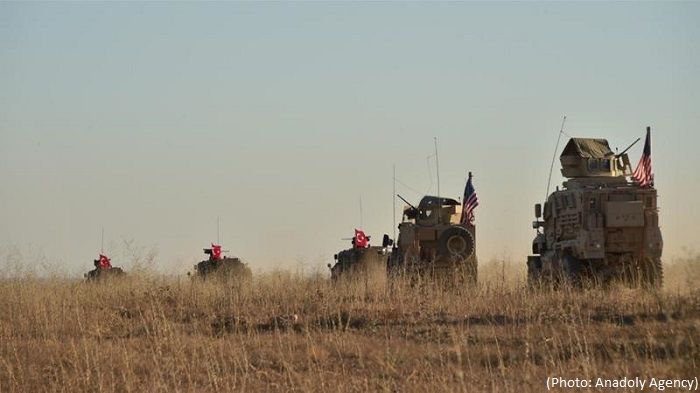 A Turkish soldier was killed and six were wounded in a cross-border operation in northern Iraq against the outlawed Kurdistan Workers' Party (PKK), Al Jazeera reports citing from Turkey's defence ministry statement.

The Turkish military last week launched what it described as the second stage of a campaign it has dubbed "Operation Claw" in northern Iraq.

The operation was first started on May 27 in northern Iraq's Hakurk region, targeting the PKK with artillery and air raids as well as ground operations by commando brigades.

Turkey says Operation Claw aims to destroy shelters and caves used by the PKK, notably in the Qandil region to the south of Hakurk.

Turkey has frequently launched air raids in the region but ground operations are rarer.

The defence ministry said two PKK members were killed in air raids in northern Iraq on Friday in a separate operation.

Separately, a Turkish gendarmerie major was killed on Friday when an improvised explosive device planted by the PKK went off in Bitlis province, eastern Turkey, the interior ministry said.

The PKK fight's in Turkey's mainly Kurdish southeast began in 1984 and more than 40,000 people have been killed in the conflict. It is designated a "terrorist" group by Ankara, the European Union and United States.