'We have no secret' - Putin reveals he informed Medvedev about government resignation
Read: 334 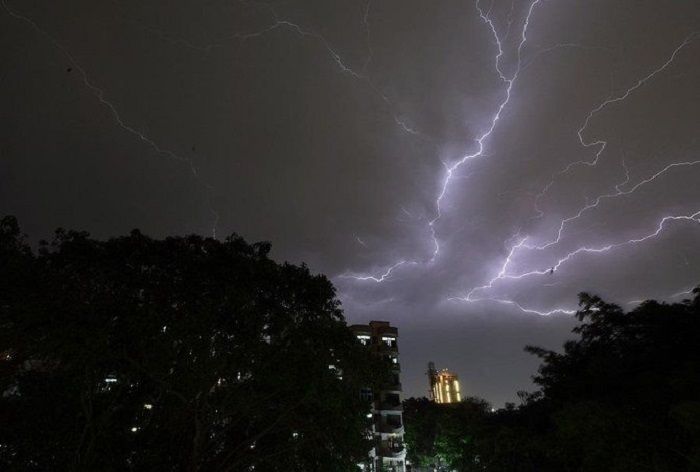 Dozens of people have died in a thunderstorm that struck the north Indian state of Uttar Pradesh, writes The Associated Press referring to officials.

State disaster relief official Sandhya says that lightning Sunday killed 33 people and injured 13 more. The official who only goes by one name said that 20 houses collapsed in the storm.

Police officer Pradyuman Singh says that seven people were killed in one village while working in a paddy field, including a woman and a child.