Azerbaijan has right to use its armed forces to take back its legally acknowledged territory - British journalist
Read: 5151 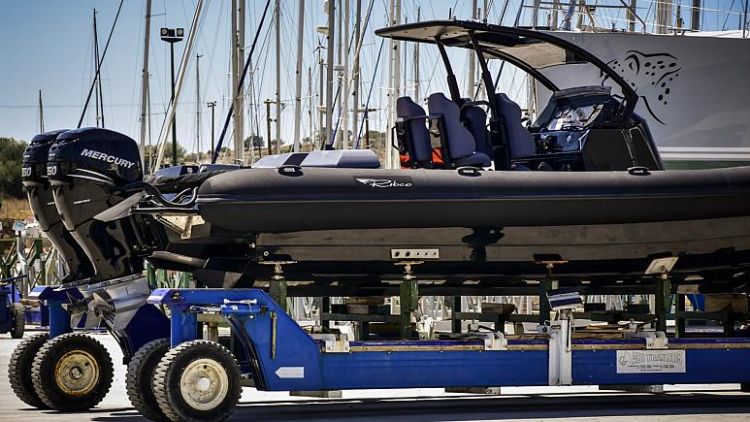 A French boat owner was questioned in Greece on Sunday after a collision that left two local people dead and a third seriously injured, the coastguard said.

The 44-year-old was arrested and appeared with his lawyer at the port authority offices in Nafplio, about 120km southwest of Athens.

He has confirmed he's the owner of a 10-metre inflatable boat carrying ten holidaymakers that collided with a 5-metre wooden boat with three Greeks onboard in waters off the small resort of Thyni on Friday evening.

The accident caused the wooden boat to sink; two men on board lost consciousness while a woman was rescued and taken with serious injuries to a hospital in the town of Argos.

Local media reported that the three Greeks were two brothers and a sister in their 60s and 70s and that the surviving woman was intubated with multiple fractures to her face and chest, although this could not be confirmed. A Google Map showing Thyni, near the resort of Porto Heli, where the deadly boat crash happened

The occupants of the inflatable boat — two men, three women and five children — were taken to port authority offices in Porto Heli to give witness statements, the coastguard said.