Azerbaijan has right to use its armed forces to take back its legally acknowledged territory - British journalist
Read: 3062 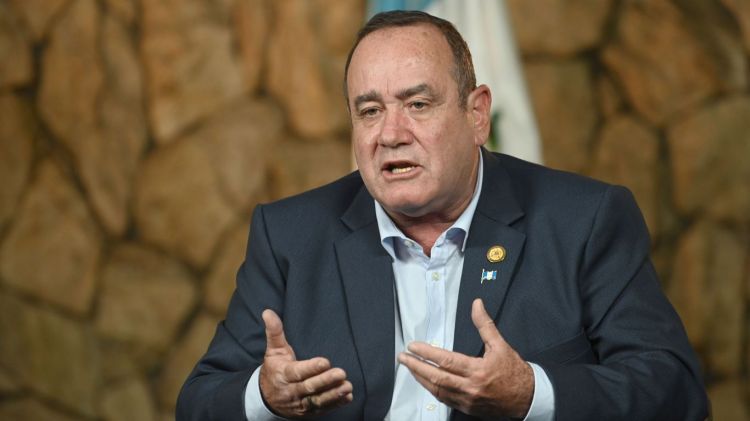 "In order to be a safe country, one has to be certified as such by an international body, and I do not think Guatemala fulfills the requirements to be a third safe country. That definition doesn’t fit us."

The state of play: Giammattei pointed out to AP that the deal would have to be ratified by Congress in both countries to come into effect.

The big picture: Outgoing President Jimmy Morales signed the deal after President Trump threatened tariffs and remittance taxes. It is aimed at reducing the number of asylum-seekers arriving at the southern border, but it's been widely criticized in Guatemala.

In his interview with AP, Giammattei pledged to recognize the importance of Guatemalan migrants living in the U.S. by creating a Washington-based Cabinet-level position on migrant affairs. He said U.S.-based migrants were supporting Guatemala with the remittance money they sent back to relatives in the country.

What's next? Giammattei is due to take office on Jan. 14. He told AP that annexes to the immigration deal were being negotiated with the U.S. and that he would ask Morales to include transition team members in the talks.