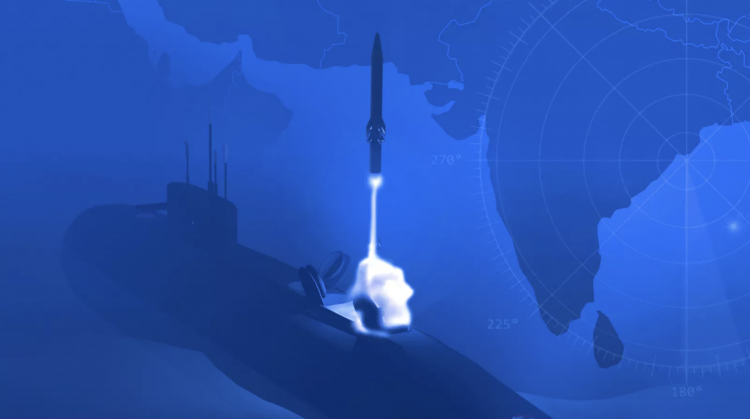 On 1 August, the Valdai Discussion Club held one of the more interesting discussionsregarding the impact of the collapse of the Intermediate-Range Nuclear Forces (INF) Treaty on the fate of international arms control.

The panelists correctly perceived the lack of an immediate crisis due to the treaty’s death. Evgeny Buzhinsky, Chairman of the PIR Centre Council, accurately noted that the lifespans of all arms treaties are invariably limited. Neither the United States nor NATO has plans to deploy nuclear-armed missiles in Europe, while Russia will likely continue increasing its INF-range forces in a gradual manner. Therefore, mutual assured destruction between Moscow and Washington will persist even without the treaty, though with a slightly greater risk of miscalculation.

The panelists are rightly concerned about the need to limit longer-range strategic nuclear delivery systems, whether through New START/START III or something better. The inclusion of China in a new treaty would benefit regional and global stability, although this change would almost certainly require over two years to negotiate. Securing Chinese participation in future arms control has become a priority of the Trump Administration. Yet, such advocacy will likely continue under future U.S. presidents given China’s growing military power and the persistent deterioration and uncertainty of Sino-American relations. Extending the existing New START/START III treaty, while striving to include China in a follow-on accord, seems like a balanced solution.

In this light, Buzhinsky’s skepticism may be excessive with regards to Beijing’s refusal to ever participate in multilateral arms control, which does accord with official Chinese statements. Even if Moscow declines to participate in trilateral talks, we cannot overlook the potential for Chinese-U.S. arms control to emerge through bilateral negotiations or a broader multilateral dialogue. Beijing has reversed some of its other longstanding national security policies in recent years, such as its previous abstention from acquiring aircraft careers or de facto foreign basis; thus, China could plausibly change its arms control policies.

Buzhinsky and Dmitry Suslov, Deputy Director at the Centre for Comprehensive European and International Studies and National Research University Higher School of Economics, may likewise be too pessimistic about the prospects for New START extension. President Putin has already proposed such a course of action. President Trump also genuinely seems to have an open mind regarding the issue. If Trump advocates extending the existing New START/START III treaty, this course would enjoy wide congressional support. Conversely, if he opposes it, a Democratic-controlled Congress would not be able to reverse Trump’s decision—only a different president could reverse it.

The Valdai event exposed an important debate about the possible role of informal mechanisms to fill any gaps in the formal arms control architecture. Suslov argued that these non-treaty transparency measures would become more important since nuclear multi-polarity and non-nuclear strategic strike weapons have, in his view, invalidated the traditional approach to arms control by making it difficult to agree on what to include and how to calculate the strategic balance. In contrast, Buzhinsky insisted that Russian laws prohibit the application of non-treaty mechanisms. However, Russian legislation can be changed. As RAND Corporation Researcher Samuel Charap noted, the Soviet, Russian and U.S. governments have all adopted and implemented such political arms control measures. Of course, even if some transparency could continue without a treaty regime, the legal difficulties and greater prospects for contested compliance make this a less preferable course than a legally binding treaty.

Suslov appropriately worries about the escalation risks of conventional conflicts involving great powers, such as between Russia and NATO in East Central Europe. Interestingly, his call for broader measures to enhance strategic stability, even beyond the nuclear dimension--such as through restrictions on provocative military deployments and other destabilizing activities--coincides well with the new U.S. initiative on Creating an Environment for Nuclear Disarmament, which seeks international support to identify and overcome “real-word” obstacles to nuclear arms control. Harmonizing these two concepts could prove a profitable basis for future Valdai discussions.