Russia is challenging US and NATO with unique armaments of the Su-57 fighter
Read: 877 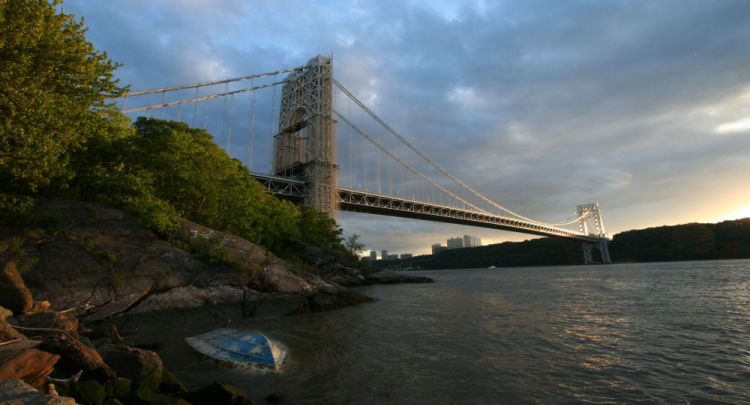 The George Washington Bridge, which is spanning the Hudson River between Manhattan in New York City and the borough of Fort Lee in New Jersey was closed on Thursday night due to a bomb threat, authorities reported.
The bridge was closed due to a pipe bomb threat, which was reported to be on the New Jersey side of the bridge, according to the police, cited by the New York Post.
Mayor Bill de Blasio announced on Twitter that the lanes of the bridge were closed due to a threat about a suspicious package.

New York City's official emergency notification system, all lanes of the bridge upper level were closed 9 p.m. (0100 GMT Friday) in both directions in The Bronx and Manhattan.