'Our house is burning' - Macron warns ahead of G7 - VIDEO | Eurasia Diary - ednews.net

'Our house is burning' - Macron warns ahead of G7 - VIDEO 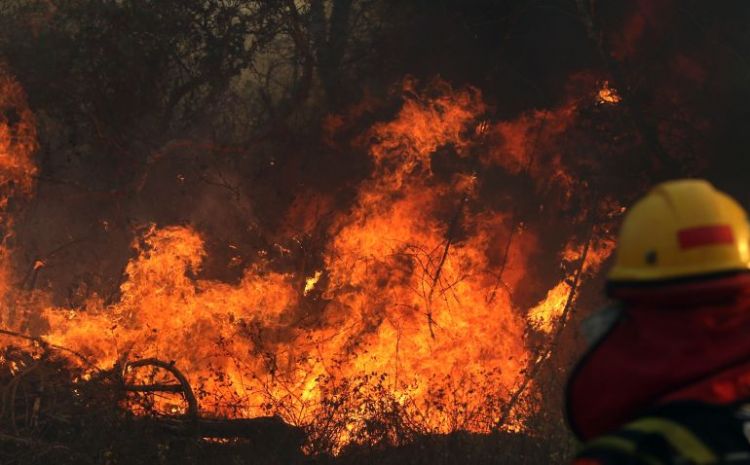 French President Emmanuel Macron has said the record number of fires in the Amazon rainforest is an "international crisis" that needs to top the agenda at this weekend's G7 summit, BBC reports.

"Our house is burning," he tweeted.

He said calls to discuss the fires at the G7 summit in Biarritz, which Brazil is not participating in, evoke "a misplaced colonialist mindset".

The largest rainforest in the world, the Amazon is a vital carbon store that slows down the pace of global warming.

It is also home to about three million species of plants and animals, and one million indigenous people.