Pentagon says about 14 Russian-made warplanes could be on Libya’s territory
Read: 1050

Two Su-34s collide in sky over Russian city of Lipetsk 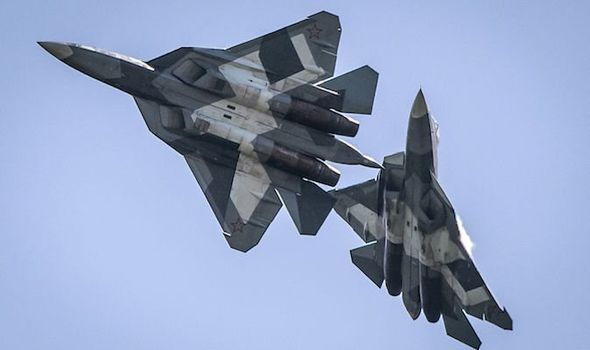 According to reports, the warplanes made contact with one another in the air due to a loss of visual contact.

“The leader hit the wingman with the end of the wing by the cockpit; while trying to turn their jets away, they collided again. At the same time, debris got into the engine of one of the planes,” an unnamed source told REN-TV media outlet.

Both aircraft managed to land successfully and no-one was injured.

However, both aircraft sustained serious damage. The cabin, engine and fuselage of one of the planes were damaged. The wingtip was ripped off the other, which contained equipment that was part of its electronic countermeasures system.