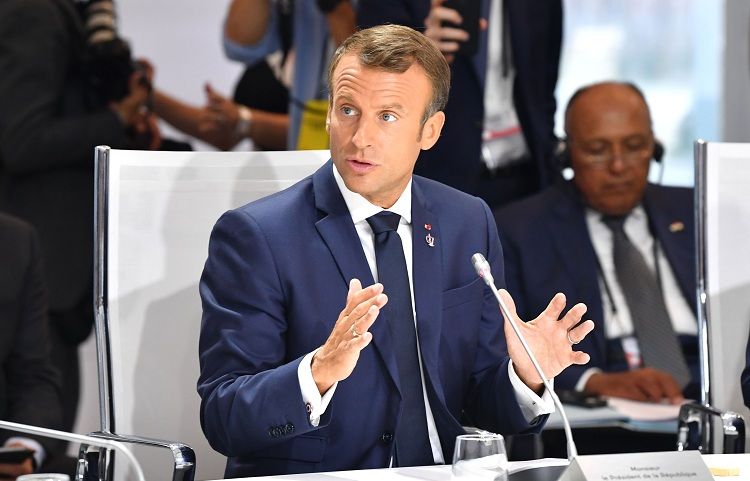 Albania’s prime minister said his French counterpart has apologised after the incorrect national anthem was played ahead of a European Championship qualifier between the two countries' national teams on Saturday, Euronews reports.

Edi Rama said in a tweet that Emmanuel Macron had "expressed his sincere apologies for the French Football Federation's scandalous gaffe".

Andorra’s anthem was played instead of Albania’s before the game at the Stade de France, which led to the match kicking off late.

TV footage of the incident showed players looking bemused as the incorrect song played out.

The Albanian team refused to start the match until the correct tune was played.

In another bizarre twist, the stadium announcer then apologised to the “Armenian fans” after the right anthem was played.

Rama added that Macron had dubbed the mix-up an "unacceptable mistake" and "appreciated the reaction of our players, so asked me to publish his apology".

The manager of the French national team, Didier Deschamps, said in a post-match interview that the incident was "something that should not happen," adding: "I fully understand the Albanians' position."