Is there any point in replacing the OSCE Minsk Group with another diplomatic mechanism? - The explanation by Azerbaijani expert
Read: 493

Harry Potter author hopes the funding will create a legacy of better outcomes for generations of people with MS. 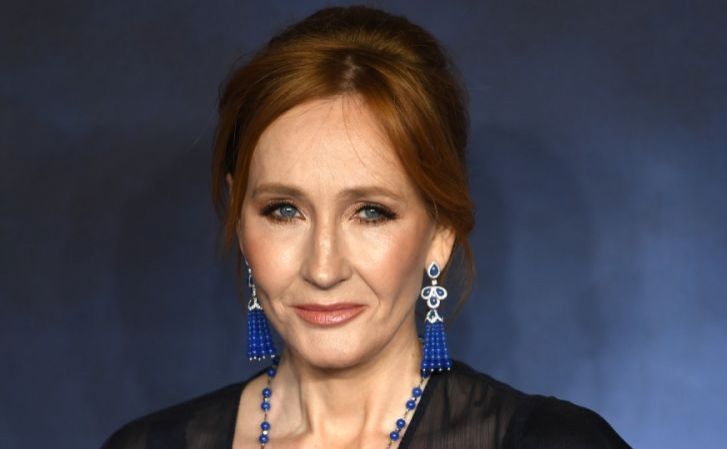 The Clinic was set up following a previous donation from Rowling in 2010 and is named in memory of her mother who died of MS at just 45.

It has established itself as an integrated care and research facility focusing on MS and neurological conditions with the aim of bringing more clinical studies and trials to patients.