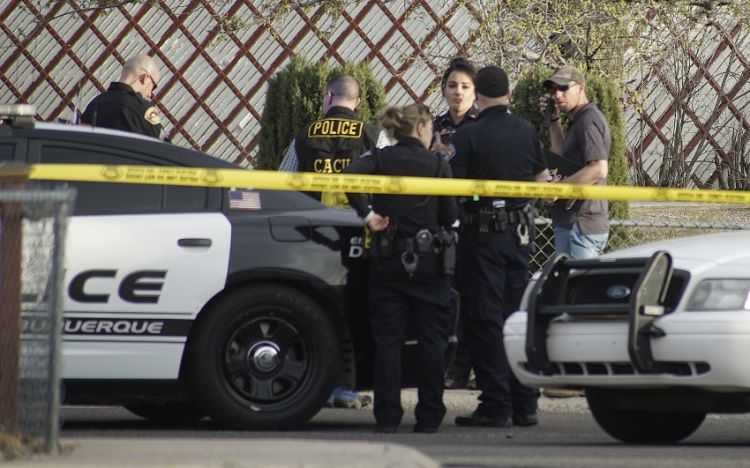 There have been no arrests in Thursday night's shootings, which also left five people wounded.

Officers responded shortly after 9 p.m. to a call of shots fired at 1028 Lura Place. Three people were found dead, a fourth died at the hospital and two others suffered injuries that were not life-threatening.

At 8:44 p.m., officers received a report of gunfire at the Rio Volcan Apartments at 1919 Ladera. Two people later died at the hospital and two others were injured.