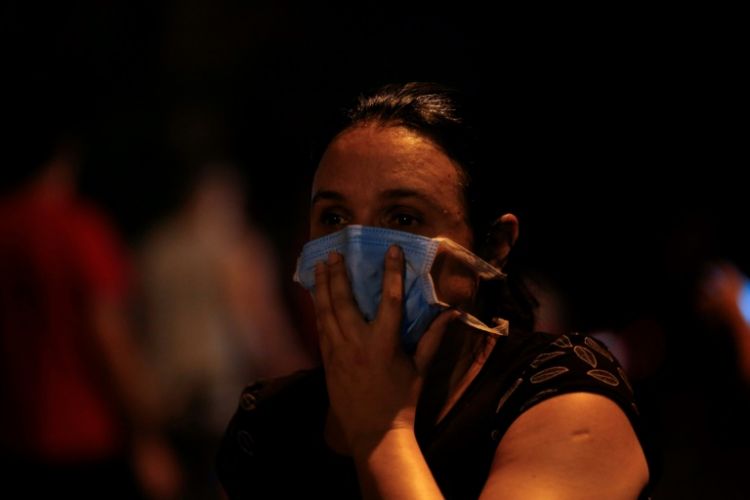 At least 11 people, many of them elderly, were killed when a fire swept through a hospital in the Brazilian city of Rio de Janeiro as staff and desperate visitors battled to rescue patients from smoke-filled wards, AFP reports.

Hospital authorities said the blaze late on Thursday was thought to have been caused by a short circuit in a generator, although the city mayor said sabotage could not be ruled out.

Firefighters tackled the fire at the private Badim hospital, near Rio's Maracana World Cup football stadium, for several hours before finally managing to extinguish it.

The city's forensic institute said most of the dead were aged 66 or over, many of whom were in the intensive care unit.

"The majority were due to suffocation and other causes related to the accident... the devices keeping them alive stopped working because of the fire," Gabriela Graca, director of the forensic institute, told local media.

Emergency personnel searched through the burned-out building until the early hours of Friday to recover bodies.

The hospital said there had been 103 patients in the building when the fire broke out and that "more than 100 doctors were mobilized to bring help to the victims." Seventy-seven of them had been moved to other hospitals while 14 had been cleared to return home.