The loss of the four young men is extremely sad and we share grief of their families – British journalist
Read: 2004 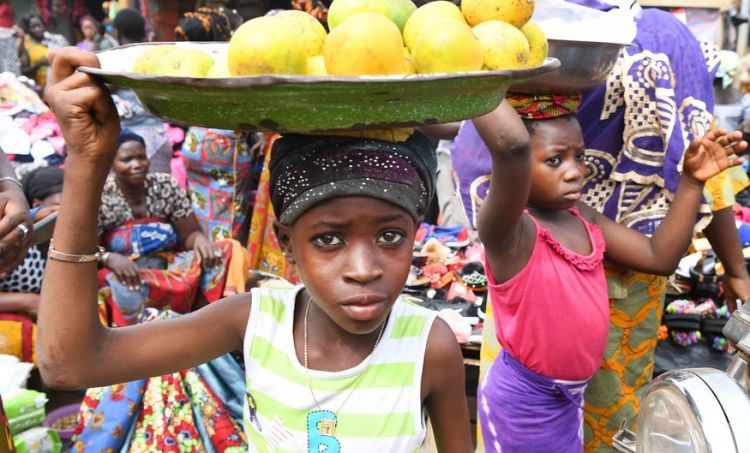 "According to our projections, nine million girls of primary school age will never start school or set foot in a classroom, compared to about three million boys", said Audrey Azoulay, Director-General of the UN Educational, Scientific and Cultural Organisation, UNESCO.

Updated information on the world’s out-of-school children from the UNESCO Institute for Statistics, UIS, shows little or no progress has been seen in more than a decade.

"Four of those nine million girls live in sub-Saharan Africa, where the situation gives cause for even greater concern", Azoulay continued. "We must therefore continue to centre our actions on girls’ and women’s education, as an utmost priority."

Last year, roughly 258 million children, adolescents and youth between the ages of six and 17 were out of school. This new data paints a clear picture of the difficulties ahead in achieving inclusive quality education for all, one of the Sustainable Development Goals, SDGs, set by the international community for 2030.

It also confirms recent UNESCO projections showing that at the present rate, by 2030, one-in-six children will not be attending primary and secondary school at all, and only six in every ten young people will complete secondary education.

The update also highlights the gap between the world’s richest and poorest countries. According to UIS figures, 19 percent of six-to-11-year olds in low-income countries are out of school, compared to just two percent in high-income states.

And the gap grows wider still for older children and youth, where some 61 percent of those aged 15-17 are out of school in low-income countries, compared to eight percent in their high-income counterparts.

"We have just 11 years to make good on the promise that every child will be in school and learning", UIS Director Silvia Montoya asserted. "Yet the new data shows us an unchanging and persistent picture of poor access and quality, year after year."

But Montoya also flagged that "these challenges are not inevitable."

"They can be overcome by a combination of intensive action and greater funding", she maintained. "We need real commitment from every single government, backed by resources, to get the job done."

The new insight by UIS, the custodian of SDG 4 data, was released a week before the General Assembly meets in New York to examine progress towards the Global Goals and discuss the funding needed to achieve them.