The fire was localized 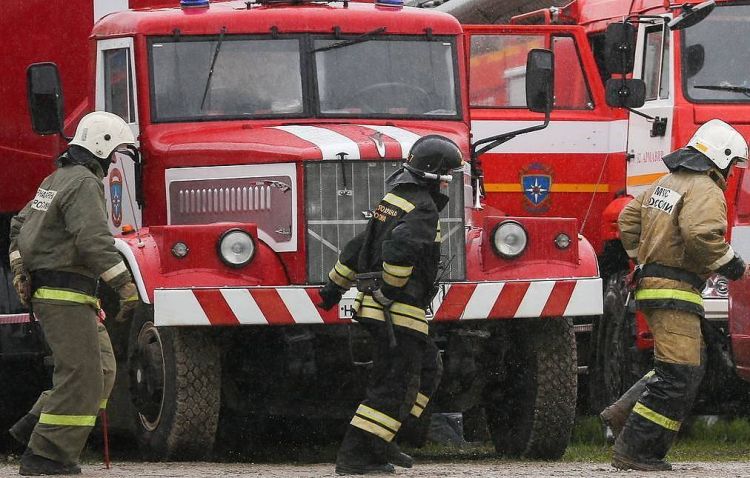 Eight people, including four children, were killed in a fire at a residential apartment building in the Russian Siberian city of Krasnoyarsk late on Sunday night, the press office of the Russian Emergencies Ministry reported.

"A fire broke out at 22:26 Moscow time in a residential apartment building on the Gusarova Street in Krasnoyarsk," the press office stated. "The first fire emergency response unit, which arrived at the scene eight minutes after the call about the fire, discovered an open flame coming from a window on the third floor of the building."

"After the fire was put out, bodies of eight people, including four children, were discovered at the scene of the incident," the Emergencies Ministry’s press office added.

The fire, which engulfed an area of 40 square meters, was localized at 23:04 Moscow time and was put out half an hour later. Investigators work at the scene to establish the cause of the fire.

A source in the local law enforcement bodies told TASS that Vasily Fedortsov, a prosecutor from the nearby town of Lesosibirsk, and his family died in the fire.

"A prosecutor from Lesosibirsk, his family and the family of his sister died in the fire," the source said.

The Russian Investigative Committee has opened a criminal case on counts of infliction of death by negligence.