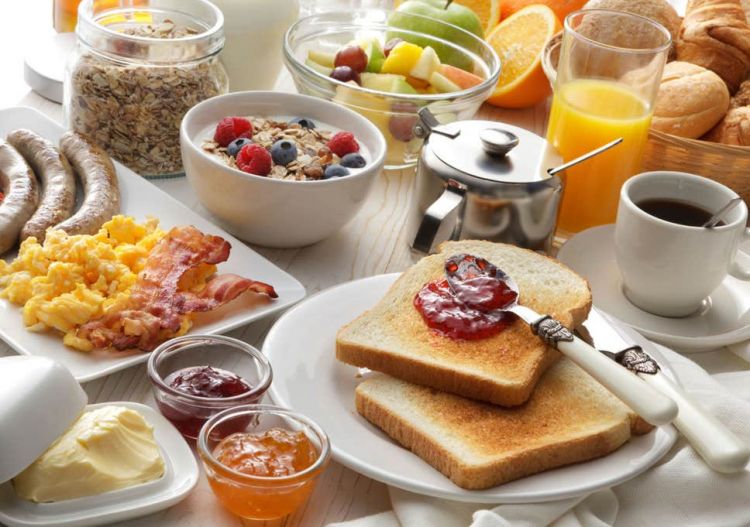 Food worth 100 billion Turkish Liras (approximately $17.6 billion) goes to waste per year in Turkey, due to the recent rising trend of large Turkish breakfast menus provided at the cafes, according to the Turkey Waste Prevention Foundation – a non-governmental initiative to ensure efficient and effective use of resources and prevention of waste, Huriyyet Daily News reports.

Food waste is a rising problem in Turkey, according to TİSVA. The foundation said that 214 billion liras worth of food goes to waste every year in the country, corresponding to 12 million tons of food. And a major part of waste stems from the recent rising trend of large portions and varieties served in Turkish breakfast spreads, according to TİSVA.

The foundation president Akgül said that many items given at these Turkish breakfasts, such as olives, cheese, tomatoes, butter, jams, eggs and breads; were not fully consumed by the customer and end up in the trash.

Akgül said waste is a “behavioral problem” and emphasized portions of breakfast spreads should be either limited on the menu or should be adjusted according to the demands of the customers, instead of being brought in uniform quantities.

In developing countries, the waste amount increases is parallel to the income that a customer spends on food, according to Akgül. “The large amount of food waste that the world and Turkey faces has negative effects on the food supply chain, including households. Therefore, it is an urgent need that the food waste is prevented or reduced to ensure the effective use of resources throughout the whole world,” he said.

“A third of the food produced every year in the world is either lost or goes to waste. This amount corresponds to 1.3 billion tons of food. The cost of the wasted food in developed countries amounts to $680 billion, whereas it is $310 billion in developing countries,” he said.