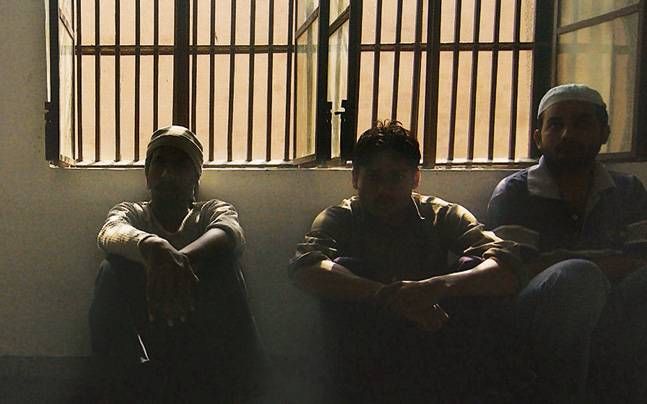 Indian forces have arrested around 40,000 Kashmiris since August 5, the day when India abrogated Article 370 to scrap Jammu and Kashmir of its special status in the Indian constitution, Associated Press of Pakistan reports.

The party leaders said that the people of Kashmir had expressed total trust deficit with India for its unilateral decisions with respect to Articles 370 and 35A.